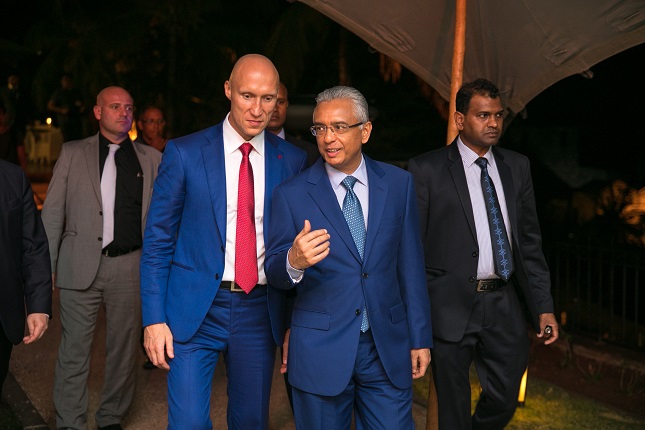 To mark the 4th anniversary of Alpari’s presence in Mauritius, a gala reception was held on the 27th of October, 2017, in Eben, the country’s business capital. The gala, organized by the company, was attended by some of Mauritius’ top government representatives, including the Prime Minister, the finance minister, interior minister, and other officials. Guests were welcomed with an opening speech by the owner of the international Alpari brand, Andrey Dashin, who emphasized the key role played by Mauritius in the company’s development.

“Mauritius, with its flexible and progressive legislation, offers favorable conditions for conducting business. The transparency of government regulators and their business approach create a positive business climate for Alpari and other international companies and lay the foundation for long-term cooperation. Alpari plans to continue its successful development on global markets and to further contribute to establishing Mauritius as an international financial centre.” – noted Andrey Dashin.

Pravind Jugnauth, the Prime Minister of Mauritius, was keen to stress that the presence of such major players on the international market as Alpari is evidence of a high level of confidence in Mauritius. The government is constantly working to improve the country’s business climate and regulatory framework, particularly in the financial sector, which undoubtedly attracts foreign business to the country. Jugnauth further expressed hope that his government’s working relationship with Alpari would continue to develop. Today, Mauritius has the potential to become a recognised financial centre. 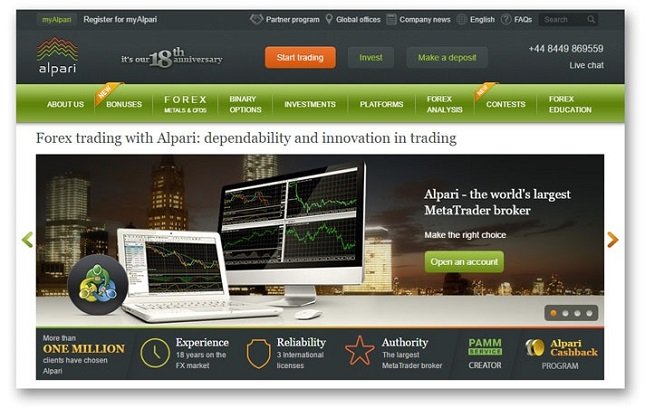 In the month of August, the trading turnover of the international financial brand Alpari, owned by Andrey Dashin, showed an increase of 14% on July across key markets, reaching a total of 120.8bn USD. The primary driver behind this growth was trading on the US dollar, which has seen increased volatility and trader activity over the last month.

The dollar features in each of the 5 currency pairs with the highest trading turnover over the last month. These are EURUSD, GBPUSD, USDJPY, XAUUSD, and USDCAD. Each of these pairs saw a growth in turnover in August, most of all the EURUSD pair, turnover on which increased by 35% in the last month of summer.

Last month, Alapri CryptA Capital investment portfolio continued to steadily gain popularity from international investors. This portfolio allows them to earn from fluctuations in the exchange rates of Bitcoin, Litecoin and Ethereum. The minimum investment in it remains a very accessible 100 USD.