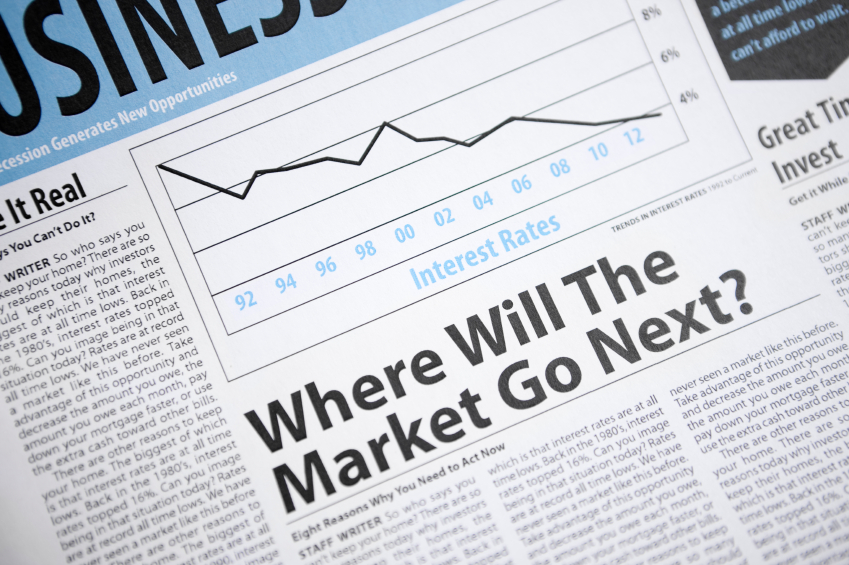 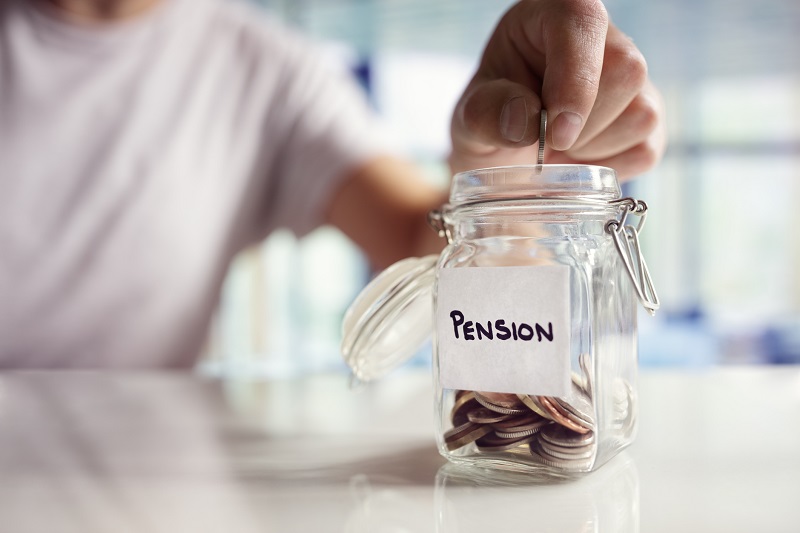 Inflation refers to the way goods and services increase in price over time, and it is often compared to wage growth to see how much richer or poorer the population is becoming. An increase in inflation and stagnation in wage growth lead to less disposable income for most, but inflation can also affect pension funds too.

Given that pensions are such a crucial preparation for retirement, it is worth looking at how they can be affected by changes in the rate of inflation, so here are some points worth considering.

It is worth noting that if you have a final salary pension, it is supposed to increase in value in line with inflation, and this means a higher value is placed on defined benefit liabilities. There is already a considerable pension deficit which is predicted to grow further as inflation rises.

For employers, this either means that they will have to pay more into the pension schemes of their employees, or that they will simply deem their current pensions schemes to be unaffordable and offer a different, less generous one instead. Ultimately, continued rises in inflation along with low-interest rates could spell bad news for pensions.

How does the future look if inflation rises again?

Many workplace pensions have been in a precarious position for some time now, mainly as a result of the current economic conditions. The collapse of Carillion (a company with a large pension deficit) earlier this year highlighted some of the potential problems which can arise from companies having large pension deficits.

With many pensions at risk, The PPF (Pension Protection Fund) has had to step in to ensure that Carillion’s workers still have a pension when they retire. Similar events could well see hard-earned pensions put at risk and rising inflation could exacerbate the problem for companies that are already struggling financially.

With rises in inflation potentially threatening the stability and existence of current pension schemes as we know them, effective solutions are needed to ensure that people can afford to sustain themselves in retirement (especially with an ageing population).

One solution could be to pool resources together into ‘super-funds’, which would allow for greater investment opportunities and potentially mitigate the risk of current pension schemes collapsing. If one thing is for certain though, it is that pension schemes will have to change in order to keep up with the changing economic climate.

How to protect individual pensions?

There are a few different measures which can be taken in order for individuals to protect their pensions. First, it may well be worth exploring investment opportunities and putting some money aside for regular investments in the likes of stocks and shares each month. Over a long period of time, this can act as a safeguard in case a pension scheme does collapse (although investments aren’t guaranteed to make a profit).

It may also be worth seeking the advice of specialist pension/investment firms like Bestinvest as they can provide sound advice as to the best course of action for individuals to take when managing their pension.

It is clear that the future of pensions could rest on inflation figures for the coming years. Luckily, the future looks fairly bright, with inflation predicted to fall from an average of 2.5% in 2018 to 2.1% in 2019. This trend looks set to continue for the next five years, which could help pension funds to recover.

As for the long-term future, much will depend on how the economy performs, especially with events like Brexit on the horizon. With that being said, those paying into a pension scheme may, for now, breathe a sigh of relief, as inflation figures look to be more forgiving.

Inflation has exacerbated the problems pension schemes have been facing and pensions still face a rocky road ahead, despite positive predictions for the coming years. Those with defined benefits pension schemes would do well to keep an eye on any developments to navigate potential future risks. 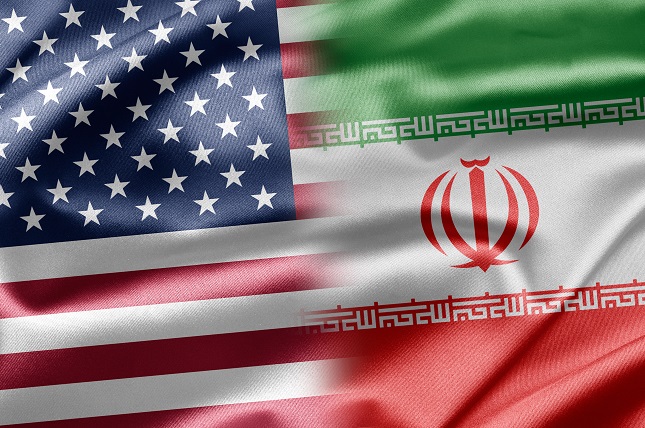