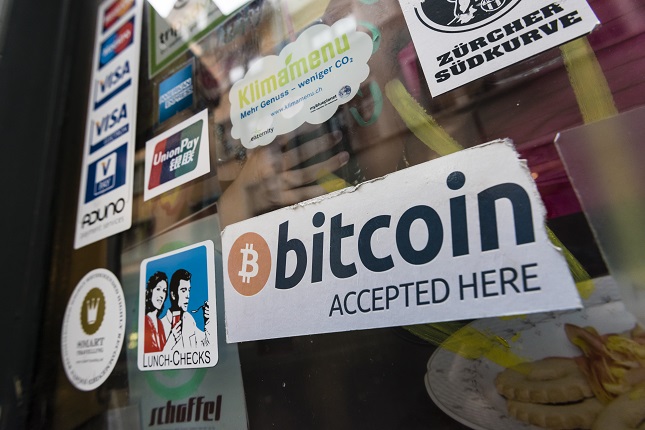 Acceptance and widespread adoption has seen Bitcoin evolve from being a domain of the tech-savvy to being a preferred means of settling transactions around the world. Amidst restriction in the usage of the digital currency in some jurisdiction, e-commerce platforms have taken the lead in accepting bitcoin payments as a way of addressing customer needs.

For those who like doing online shopping, Overstock is the place to be as the online retailer was among the first to add support for bitcoin payments.  With a simple click of a button, you should be able to pay for everything, right from electronics to furniture, jewelry, bedding using Bitcoin holdings.

In addition to Bitcoin, the e-commerce retailer also allows customers to make payments using other cryptocurrencies in the name of Ethereum, Dash and Bitcoin Cash. To use cryptocurrency in the e-commerce site, you have to transfer your preferred virtual currency, and the system will do the conversion automatically.

For those always on the go, Expedia is the site to visit when planning to make travel arrangements. The online travel agency allows visitors to pay for hotel bookings using Bitcoins. However, Bitcoin can only be used to pay for Hotel Bookings.

In case you wish to book air tickets with Bitcoin then CheapAir and Surf Air are some of the sites to visit. Once you chose all your flights, CheapAir will provide payment options of which Bitcoin is one of them.  The site accepts bitcoin payments for both domestic and international flight.

AirBaltic and Webjet also accept bitcoin payments for a variety of flights as well as for hotel, cruises and car hire.

EGifter and Gyft have beaten the likes of Amazon and Best Buy on the integration of Bitcoin payments for Gift Cards. You can use Bitcoin in these two sites to buy gift cards and then redeem them in hundreds of other popular retailers Including Amazon and Best Buy.

Microsoft is among the very few tech giants that seem to have embraced cryptocurrency as a form of payment. The software giant allows customers to deposit bitcoin into their Microsoft accounts to be to buy games, movies, and apps in Windows and Xbox Store.

The service should be of great benefit to the movie and game lovers. Microsoft could take the service to another level by accepting such payments in its online store.

In addition to Xbox, you can also purchase Zynga mobile and online games using Bitcoin as well as Green Man Gaming, Humble Bundle and PlayStation Network.

Satellite TV provider Dish has been accepting bitcoin payment since 2014. The network provider allows people to pay for their favorite TV subscription packages using Bitcoin in addition to other payment options.

Bitcoin Payment is also available for DISH Customers who wish to make one-time payments on mydish.com. The company has partnered cryptocurrency exchange Coinbase to accord its customers a smooth payment process.

If you are into charity or returning gratitude as a sign for good gesture, then you can use some for your Bitcoin holdings for tipping and charity. There are a number of sites online that accept Bitcoin payments for donations.

Wikimedia Foundation is one such charitable organization that accepts Bitcoin donations that go towards the development and distribution of free, multilingual education content.

Currently, there are very few places where one can spend Bitcoins while offline. However, it is still possible to spend the cryptocurrency in brick and mortar stores as well as on some services.

There a number of food and beverage joints around the world, that have been accepting Bitcoin payments for some years.

Merchants around the world have started accepting Bitcoin payments in brick and mortar store with the integration of apps that allows them to receive such payments.  In Japan, for instance, there are about 260,000 commercial facilities made up of food establishment’s, drugstores and retail locations that accept BTC payments.

Some of the business installations in the island nation that accepts Bitcoin payments include Comicap and Anshin Oyado as well as electronics retail chain Bic Camera.

Even though Bitcoin is yet to find its way into the mainstream industry, a University in Cyprus, The University of Nicosia became the first higher learning institutions to accept such payments for its Master of Science in Digital Currency’ Course.