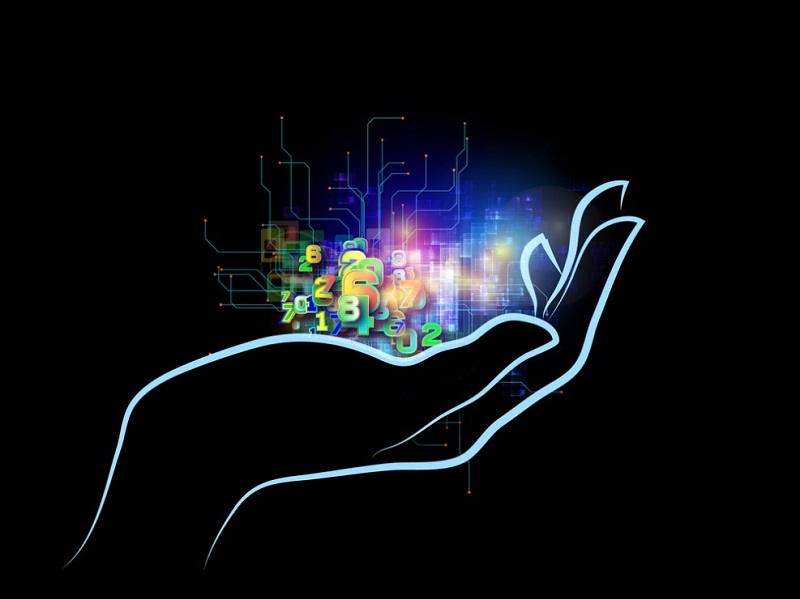 When it comes to investing, the name of the game is information. To keep up with others and outperform in an increasingly competitive market, fund managers and retail investors alike are always on the lookout for crucial information that will give them an advantage. Information comes in a variety of forms; most commonly, many are used to traditional data and information supplied by companies themselves. Investors look to a prospectus or other financial documents to make decisions, but that’s also the same information others are looking to for their own analysis. What other options do they have though?

One area of finance that’s rapidly expanding is the introduction of alternative data. Unlike traditional data sources, alternative data is information collected and utilized in an investment strategy that does not come directly from the company in question. To stay ahead of the curve, investors are using alternative data as a competitive advantage to generate alpha. Alternative data is a simple term used to describe a wide array of information that isn’t traditionally considered when making investment decisions. These data sets can range anywhere from social media feeds, to communications metadata, to satellite imagery, and nearly everything in between. In fact, the alternative data movement is getting so much attention that the Deloitte Center for Financial Services recently called it “today’s innovation [that] could be tomorrow’s requirement,” further stating that:

“The lure of alternative data sets is largely the potential for an information advantage over the market with regard to investment decisions. True information advantage has occurred at various times in the history of securities markets, and alternative data seem to be just its most recent manifestation…Speed and knowledge are advancing with the use of advanced analytics, and there will be no waiting for laggards, no turning back.”

This new trend is all about embracing the shifting investing landscape and looking at non-traditional ways of evaluating and monitoring industries. To put things into perspective, consider the case of alternative data in the way of logistics data. According to Greenwich Associates “Alternative Data for Alpha” research, logistics data is at the top of the alternative data wishlist for both asset managers and hedge funds, and for good reason.

In the study, Greenwich Associates gives an example of looking at the logistics and supply chain data for a large tech company that’s just about to release a new mobile device. Investors are anticipating this new device rollout to substantially impact upcoming earnings, but they also know that the success of the new device rollout is dependent on factors other than the tech company itself.

Other key factors to consider in the release, before making any investment decisions, is the company’s dependence on many small, private suppliers from across the globe. Alternative data like additional information on suppliers, their background, company health, and history, etc. all come together to give investors a bigger picture of the situation and make more informed investment decisions.

Above is just one example of using alternative data to inform investment decisions but there are essentially limitless possibilities and types of alternative data out there. For the time being, alternative data is still new enough to provide investors with an advantage over others; however, that likely won’t be the case for much longer. Greenwich Associates predicts that alternative data will “only be alternative for so long—eventually becoming a core part of any portfolio manager’s toolkit once the aforementioned roadblocks are taken down.”  Those roadblocks? According to their study, factors like “prohibitively high fees” and the procurement process is too cumbersome ranked the highest.

Since the future of alternative data in the investment world looks like it’s here to stay, the next question investors are asking is how do we get it to be more accessible? Given the responses from Greenwich Associates’ research, there are still barriers keeping alternative data from being utilized to its fullest extent. Fortunately for investors, there are some ways the information is being brought out from obscurity and into the mainstream. Here are some up and coming projects tackling the current pain points holding alternative data back.

AlternativeData is currently connecting institutional investors of hedge funds and long-only asset managers with alternative data for investing. The company, consisting of former buy-side and sell-side analysts and data analysts, allows investors an easy way to purchase data from their network of alternative data providers.

Competitor Quandl offers institutional investors similar services by connecting them with alternative data. Quandl believes that “alternative data is going to be the primary driver of active investment performance over the next decade.” Additionally, Quandl offers businesses the chance to work with them to convert current data they may have collected into a source of recurring revenue. Many companies have been using their own alternative data to inform their decisions, so why not leverage what they’re not using for more revenue?

Closing the list is SciDex, a blockchain-based alternative to other providers. The SciDex foundation is building a decentralized marketplace for users to buy and sell scientific data that can then be used for making more informed investment decisions. SciDex is different from other providers because of its focus on a democratized marketplace for data and its artificial intelligence (AI) tools used for building smart data sets. Exchange users will also have the ability to create calls for contributions of data they need and will have access to voting on the blockchain for issuing grants and subsidies for new data providers to grow the industry as a whole.

Whether your needs as an investor are looking to new blockchain and AI focused technology for access to alternative data or going through a more traditional provider, the number of ways to gain access to the data you need is growing. Current estimates put the total amount spent on alternative data to be around  $183 million per year, but Tabb Group expects that the amount could likely double over the next five years. It’s only a matter of time before alternative data is no longer “alternative” as more funds incorporate the data into their strategy and investors don’t want to fall behind; as Deloitte put it: Today’s innovation could be tomorrow’s requirement.