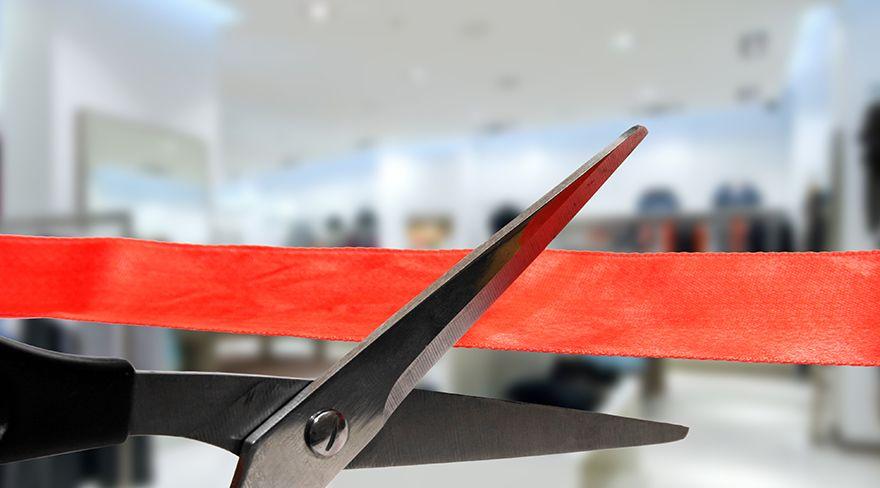 With the IMF’s downward revision of global growth forecast and the intimation by the FOMC minutes to still consume considerable time before thinking of an interest rate hike caused the rebound in gold prices from the year’s low during last week. The yellow metal secured nearly 2.5% so far during the current month and is heading for the first back-to-back weekly rise since July. The September month which is historically considered to be a buying month due to the festival season at the world’s second largest bullion consumer, India, is likely to witness increased volatility into the gold prices due to the below mentioned reasons.

Also Read: Can The US Dollar Witness Renewed Strength?

The rout of safe haven buying emanated ever since the IMF downgraded its global growth forecast for the next year and signaled that the European economy can trigger another rescission should the concerned leaders don’t take necessary steps. The IMF also upgraded the US growth forecast considering the recent improvements in their economic numbers; however, the US Dollar couldn’t witness a gain as FOMC members continued spreading the word that the world’s largest economy can face weaker days due to global pessimism. The Japanese Yen also witnessed considerable strength due to the safe haven buying after the IMF release.

In addition to the FOMC members’ comments during last week, pessimistic economic signals from the world’s largest economy continue forcing market players to weaken US Dollar by expecting a slow tapering of monetary asset purchase and a delayed rate hike by Federal Reserve.

After the Geo-Political tensions in Israel taking a stop, the crisis between Ukraine and Russia are still not calmed down and there are new protests in Hong Kong which continued providing buying support to the gold prices. Recently, the protests in Hong Kong taking wild turns after the police used forces to remove student protestors. Market players are speculating that the protests in important Chinese part can also cause the world’s largest industrial player to witness weaker days. Moreover, the situation between Russia and Ukraine can also trigger another series of geo-political crisis which in-turn can support the safe haven demand of the yellow metal.

On the physical side, the ETFs and ETPs registered first increase in their gold holdings in two weeks on Monday after the pessimism fueled risk-aversion demand during the previous week. Gold holdings in SPDR, world’s largest gold backed ETF, liquidated nearly 2 tons yesterday totaling 10.72 tons of liquidation during the month of October while the holdings in global ETPs rose by 3.7 tons on Monday which was the first increase in holdings during two weeks. Gold import from the world’s biggest two consumers, China and India respectively, signaled complex scenarios as Indian gold imports during September 2014 increased by over 450% to $3.75 billion while the China’s net gold imports from Hong Kong declined in August to the lowest since May 2011. Hence, the overall physical demand counter is weak; however with the upcoming buying season in India, the Indian market players expecting higher buying due to the upcoming festival and marriage season together with the lower prices’ support.

From the technical perspective, the breakout from the descending trend channel on the Daily Chart and a reversal from important support level signals additional hike of the gold prices towards the $1265 region where 100-day EMA and 61.8% Fibonacci Retracement level of its January-March up-move resides. Moreover, a close above $1265 can cause the yellow metal to rally till $1295 – $1300, which has been a crucial medium-term zone. Alternatively, a plunge below $1230 can cause it to test $1200 and $1182 levels, breaking which chances of near-term up-move can be negates with the metal prices expected to test sub – $1150 levels.

To sum up, uncertainty surrounding the global growth and deflationary pressure at some of the developed world can continue supporting the safe haven demand of the gold. Further, the speculation concerning interest rate hike by Federal Reserve, which have been fueling US Dollar and weakening Gold prices, is also fading after the recent FOMC release, which in-turn can support the gold prices which generally trades in reverse direction to US Dollar strength.

Moreover, the festival season at the world’s second largest consumer, India, and the on-going geo-political crisis at Ukraine and Hong-Kong, can also provide considerable support to the gold prices.

However, should the Federal Reserve, in its meeting on 28 – 29 October, completes its asset purchase after a final tapering of $15 billion  and conveys a message to alter interest rates, the US Dollar can regain its strength and provide considerable weakness to the Gold prices.

At any use of the analytical material taken from the site of company Admiral Markets, and the secondary publication on any other resources, the rights to intellectual property for a dealing center «Admiral Markets», the reference to the company site is obligatory.