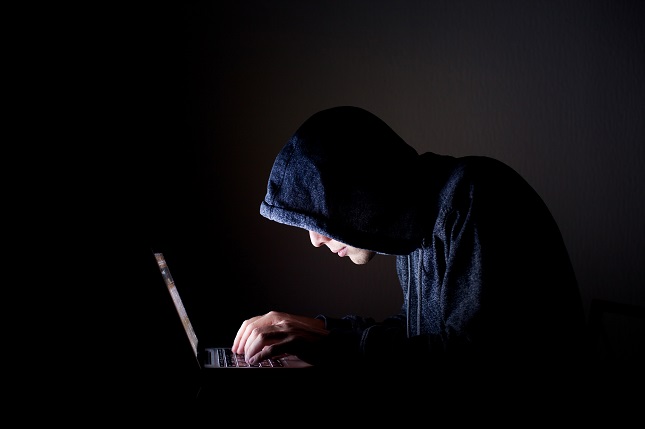 Piracy: there is more to it than meets the eye

Experts are still arguing whether this scourge of digital seas is an economic disaster or simply a nuisance but as its presence becomes ever more widespread, new data on its cause have emerged.

Two unrelated studies one by the University of Portsmouth and the other by Ipsos in Australia have clearly shown that the vast majority of online denizens who happen to download video content illegally also spend substantially more money on legal digital content than those who keep their noses clean.

According to the two studies, an average pirate is a young person who consumes increasing volumes of content and is willing to pay for it but will pirate it if there is no legal or preferred venue to buy it. An eye-opening conclusion here is that most video pirates are in fact not unredeemable anarchists but rather super-consumers and die-hard fans whose impetus the industry failed to monetize.

Is it reasonable to shift the blame for the lost revenue to the industry itself? In many ways, it is for quite objective reasons. The movie industry as a whole lacks the efficient innovative infrastructure to monetize its products online and many of its rules of conduct are considered outdated. For example, it is still one of the very few entertainment industries who would restrict access to content based on consumer’s geographical location.

Case in point: it is a well-known fact that Game of Thrones is the most pirated show in history. It is also a well-known fact that HBO itself may have been the main cause of that happening. From the start HBO was adamant on keeping access to the show “exclusive”, refusing to sell the rights to Netflix despite hefty sums being offered. With so many people lacking HBO subscription and so many countries even lacking HBO coverage, many fans were left with few options. Because people just had to watch that show, they turned to illegal venues where legal ones were not accessible to them.

After years of damage control on the part of HBO, the show is still breaking records as the most pirated show. And while its creators jokingly praise the pirates for spreading the word and making the show insanely popular, the revenue was still lost where it didn’t have to be.

Now is there even a possibility of handling content monetization better using the old model of content distribution? Perhaps not, given how completely out of touch it is with the modern realities of the internet. Distributors still treat video content as a commodity rather than experience. They cling to the absolutely outdated model of “owning a digital copy” rather than more convenient and realistic “pay-for-view”.

It’s fair to suggest that IP-protection is not just about locking up the content but about protecting income flow that creators are entitled to. Unfortunately, it has been proven beyond doubt that restricting access to content does not necessarily increase the revenue. The film industry has to face the hard fact that its current business model pertaining to online content distribution is failing filmmakers, rights-holders and most importantly consumers.

What could save us all? Blockchain obviously

Perhaps it is time to finally separate principled pirates from desperate super-consumers and realize that within countless piracy sites lies a huge untapped source of revenue. But how does one reach the end-user and make sure he is able to access desired content and make a direct and instant payment to IP rights holder across various nooks and crannies of the world wide web? Many believe that the magic word here is blockchain, the same technology that lies Bitcoin, Ethereum and other cryptocurrencies.

What does blockchain bring to the table? By virtue of its very architecture, blockchain ecosystems are streamlined, convenient, absolutely financially transparent/auditable and allow for instant monetization.

Even now nascent blockchain technology is pervading the video content sharing scene with various projects already having undertaken the mission of blockchainising various aspects of this market.

To bring up some notable examples, Decent is a well-known content sharing platform that covers all sorts of content, including video, audio or texts. It seems to be a platform most suitable for bloggers of all kinds.

Flixxo is another blockchain-fueled video sharing platform which is more socially oriented and basically offers an infrastructure for community-ran YouTube.

Film industry though needs a tailor-made solution and one project has risen to specifically cater to its needs.

Created by actual moviemakers, producers, and businessmen White Rabbit is designed to alleviate the various problems the industry encounters in the brave new online.

White Rabbit, in essence, is a browser plug-in that automatically recognizes video content being streamed and allows viewers to make an instant payment to rights holders without being forced to go through subscription process on every streaming site.

Installing the White Rabbit plug-in means user’s conscious decision to pay for content on the condition that he is given access to it. Even if one consumes content via unofficial streaming sites, there will always be an option to pay, which makes it a fair deal for both content creators and consumers.

Users will pay “per view” (which will massively reduce the costs) but will also be able to access an old-school digital copy which will be stored in a user library, the Rabbit Hole. Rabbit Hole will also allow fans access to more exclusive content: behind-the-scenes, Q&A interaction with filmmakers, merchandise, etc.

Overall White Rabbit’s goal is not to introduce a new mechanism of IP protection but rather to maximize the potential for IP rights monetization in the new reality of internet without, let’s face it, consistently enforceable barriers and restrictions.

Treading the path of inevitability

Will White Rabbit actually become the one project to disrupt the old monetization model for good? Time will tell. But one thing is for certain. The paradigm shift is inevitable because the current generation of streamers and content consumers will not be changing its habits. The industry itself will have to adapt to not miss out on the revenue and so far White Rabbit offers a clean and comprehensive solution for such transition.