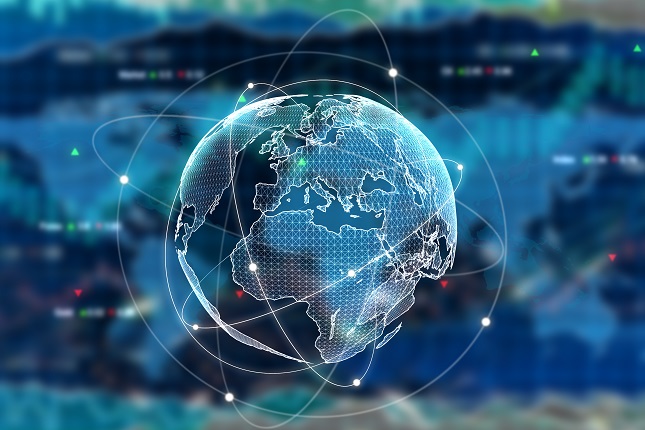 This is what is known as ‘geopolitical risk’. With today’s markets more interconnected than ever, traders from major forex platforms must pay close attention to geopolitical events if they want to mitigate the risks.

The forex market is huge. It grew to a peak trading volume of $5.3 trillion in 2013 but has dropped slightly since then. Bank of International Settlements (BIS) data from 2016 reveals that 5.1 trillion USD is traded each day. In terms of volume, the USD is by far the most traded currency and it accounts for 88% of the forex market’s turnover. As the largest economy in the world, geopolitical events have a profound effect on the USD, which in turn affects other currencies.

Brexit is a good case in point. Following the EU independence referendum in the UK in 2016, the USD gained 10% against the GBP. The USD has also been affected by the Trump presidency. Trump’s protectionist foreign policies have caused the USD to slump in recent months; the more the president tweets his crazy viewpoints, the worse it gets.

Improved Stability has a Calming Effect

Looking beyond the US, there are a number of interesting developments in the wider world that could impact on the forex market in a big way. And, with relationships between the US and China, Korea and Israel getting better by the day, improved stability in the east is certain to have a profound effect.

The US is the biggest kid in the schoolyard, so any changes in America’s relationship with North Korea, China, and Israel has a knock-on effect on the forex market. Greater stability in the region has a calming effect on the notoriously volatile currency markets.

The US and North Korea

Pyongyang’s nuclear ambitions and Kim Jong-un’s inflammatory rhetoric have been the source of much anxiety in recent years, but finally, it seems the Kim Jong-un is ready to make peace with his closest neighbor, South Korea, and the US. It may be because sanctions are biting deep – we will probably never know the true reasons behind Pyongyang’s willingness to play nice – but there is no doubt that China, South Korea, and most other nations can sleep easier knowing Kim Jong-un no longer quite so trigger happy.

America’s relationship with China is also a complex one. China and the US are each other’s biggest trading partners. The US imported US$45,788 million in January of this year and exported USD9,835. As you can see, there is a huge trade deficit, which President Trump is keen to address. Ideally, he would prefer to block cheap Chinese imports, but that is an unrealistic proposition. The trade deficit has caused tension between China and the US dating back to 2012. President Trump sought to smooth the waters when he unveiled the ten-part agreement between Beijing and Washington last year. Then in March this year, he then announced sweeping trade tariffs on contentious Chinese imports. The Chinese soon retaliated. Traders don’t take such announcements well and the USD slumped at fears of a trade war looming. Improving relations between Beijing and Washington should help to reverse this effect.

US Relations with Israel

Relations between the US and Israel are currently very good, but Trump’s withdrawal from the Iran nuclear deal has Israel on high alert. If tensions in the region continue to rise, which is likely judging by news in recent days, we could see some significant volatility in the forex market.

The biggest fear right now is that deteriorating relations between Israel and Iran could spark further conflict in the region. If this happens, volatility in the forex markets is the least of our worries.