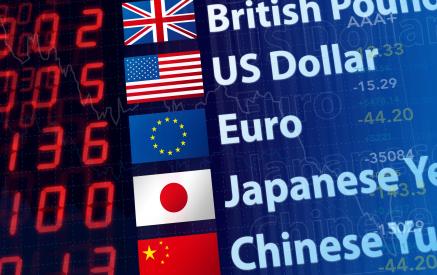 There are 180 currencies that are currently in active circulation around the globe. Majority of the transactions done in the foreign exchange market are only done with the use of around half a dozen of these currencies. If you are familiar with the Pareto principle, this would make a very good real-world application. In this article, you will be given an overview of the currencies that currently dominate the foreign exchange market.

There following are the five most traded currencies in forex backed up with the reasons for their popularity:

Foreign exchange in the 21st century moves towards diversity. Investors are looking into the currency’s stability and volatility. Also, the economy’s reputation and security as a nation also matters in the process of choosing. Finally, another factor that is considered is the extent by which the currency is used.