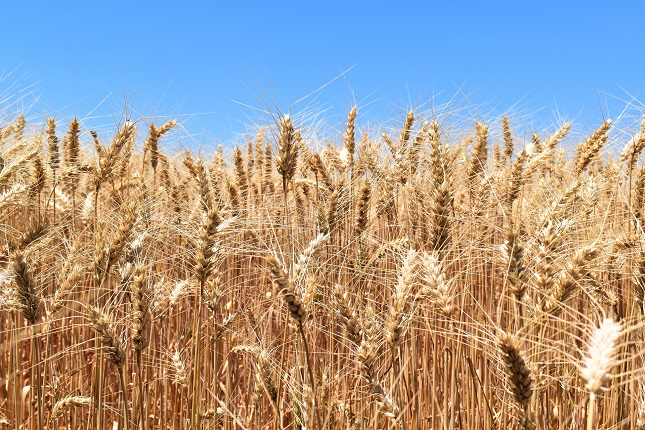 Food ingredients date back more than 200K years.  The human diet initially consisted of animal proteins, fish, fruits, vegetables and nuts. The introduction of grains into the human diet came approximately 10K years ago.  This included wheat and barley with rice and corn coming about 3K years later.

For most of history, human beings hunted or grew food for their own consumption, and food travelled only short distances. Historians can identify food regimes. European historians pinpoint the travel of food in the mercantile food system where grains milk and meat were produced locally but other foods were imported.

Globally, approximately 800 million people suffer hunger, but only ten years ago, the total was almost 1 billion.  The problem steps from distribution and the inability of the hungry to receive food that is timely and not contaminated.

After decades of prosperity, there has been a snap back in consumer behavior where individuals want food that is not genetically modified. In fact, the demand for organic grains has increased significantly over the past few years, with a large push coming in organic proteins. The largest increase in protein consumption comes from the increase in demand for organic chickens, along with organic eggs and organic milk.  For a protein to be certified organic it has to be fed organic feed, which includes organic wheat, corn and soybeans.

The United States is the largest consumer of organic agriculture. With production failing to meet demand, the United States has had to turn to imports, which account for the majority of the U.S. consumption. Organic production is global.  Australia is the largest producer followed by Argentina, but country such as Romania and Turkey are experiencing accelerating increase in their production.

Food is one of the driving forces behind life, and agricultural food, is a global basic necessary that is traded actively.  Although consumer demand goes through multiple iterations, the active trading of commodity products continues to drive global price transparency.