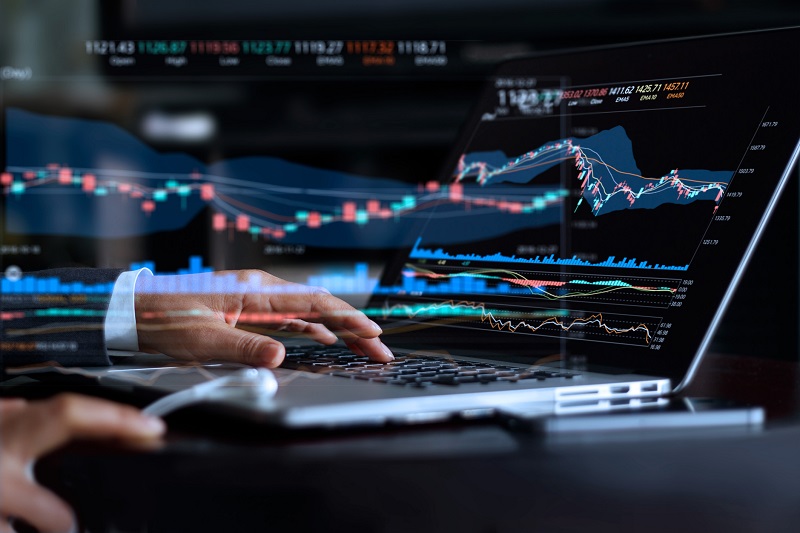 Prudent risk management is the hallmark of every robust trading strategy. Developing a trading strategy that includes dynamic stop loss levels, allows you to generate strong returns without experiencing undue risks. By incorporating a trailing stop into your trading strategy, you can capture gains that develop with a trend, without giving back what you have already earned.

What is a Trailing Stop Order?

How to Trade with a Trailing Stop Order?

There are several steps that you should take prior to entering your trade. Prior to initiating a trade with a trailing stop, you should determine your stop loss level. Your stop loss and your trailing stop loss can be at the same level. For example, if you are attempting to generate 6% in returns on a trade, you might initially have a stop loss that is 3% lower than where you purchase your asset.

It is important to make sure that your broker not only activates your trailing stop-loss order during liquid trading hours.

There are issues that could occur if you trade when the markets are illiquid. For example, if you have a trailing stop loss in equities during premarket hours, other traders might try to take advantage of the illiquidity and run your stop loss. This would mean your security would trade lower, triggering the loss and then run it the security up again. You can avoid this by only activating your trailing stop during certain trading hours.

In addition to using a percent level to determine your trailing stop loss level, you can also use a currency value or price. A currency value could be the number of dollars or euros you are willing to lose on a trade initially. In the example above, you might be willing to risk $200 to make $600. If this is the case, you would need to back out the price that would act as your initial stop loss and then increase or decrease the price level to generate a trailing stop. You can also use an automatic trailing stop that follows every price level or only use a closing price to calculate the trailing stop trigger.

How do You Calculate the Trailing Stop?