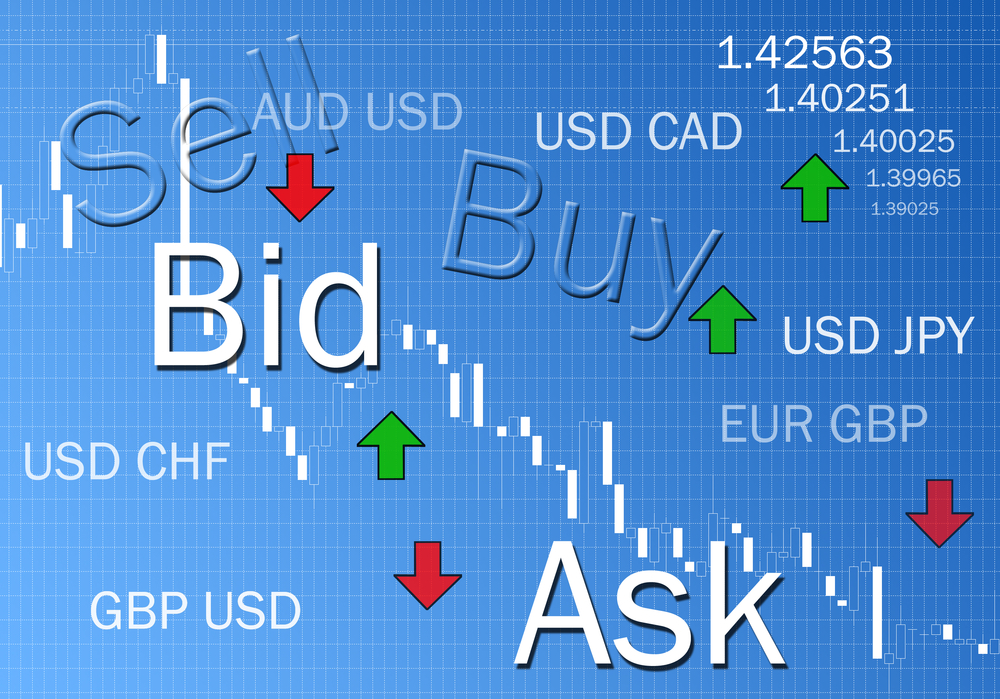 When most individuals think of trading, they think of stocks and futures. This is probably because of the long-term history of these investment vehicles. Some may even think of cryptocurrencies because of their huge popularity with a younger generation of investors.

What they may not realize, however, that in terms of market value, there is one asset class that dwarfs them all and, in fact, some may not have even realized that they’ve already speculated in it when they’ve traveled internationally or bought something from a foreign country.

This huge investment class is the foreign exchange market, also known as FOREX. In the FOREX market, an estimated $6 trillion is traded on a daily basis. To put this in perspective, the U.S. stock market trades around $257 billion a day; quite a large sum, but only a fraction of what FOREX trades.

For a novice trader, there is a lot to learn about trading in the foreign exchange market because it lacks the familiarity of stocks like Apple, IBM and Google, as well as the glamor of gold and silver futures.

Before even attempting to trade or invest in the FOREX market, individuals have to become aware of the macro-economic and geo-political factors that help drive the price action in this trading vehicle.

Simply stated, the word FOREX is derived by combining parts of foreign currency and exchange. It is also referred to as FX trading.

Foreign exchange is the process of changing one currency into another for a variety of reasons, usually for commerce, trading, finance or tourism. FOREX markets tend to be the largest and most liquid asset markets in the world.

Market participants use Forex to hedge against international currency and interest rate risk, to speculate on geopolitical events, and to diversify portfolios, among other reasons.

What is a FOREX Pair?

In foreign exchange, currencies trade against each other as exchange rate pairs. For example, EUR/USD is a currency pair for trading the Euro against the U.S. Dollar.

What are the Factors Affecting Forex Pairs?

If you desire to become a successful FOREX trader then you have to develop an understanding of the fundamentals that drive the price action. This is the information that will help you to establish an informed hypothesis about whether a particular FOREX pair is being fairly valued at present and what potential upsides or downsides might be from current price levels.

The major central banks influence Forex prices by controlling open market operations and interest rate policies. They are responsible for fixing the price of its domestic currency on Forex.

Any action taken by a central bank in the FOREX market is done to stabilize or increase the competitiveness of that country’s economy. A central bank may weaken its own currency by creating additional supply during periods of long deflationary trends, which is then used to purchase foreign currency. This effectively weakens the domestic currency, making exports more competitive in the global market.

Central banks use these strategies to calm inflation. Their doing so also serves as a long-term indicator for FOREX traders.

Interest rates have a significant influence on currency movements. So much so that a currency pair will often spike up or down following a central bank announcement.

Basically, investors tend to chase yields so when a central bank raises rates, it tends to make that country’s currency a more attractive investment.

How Does Inflation Influence FOREX Prices?

Central banks raise and lower interest rates to control inflation. Therefore, movement in the inflation rate can impact currency prices. For example, if a country’s central bank believes inflation is rising too quickly, it may raise interest rates to lift the cost of borrowing and to take money out of the system. This action is designed to slow the economy.

For this reason, the national consumer price index (CPI) is one of the most closely watched pieces of information for FOREX traders.

Economic growth is tied directly to the inflation rate, which relates to interest rates. When a country’s economy is growing quickly as measured by the Gross Domestic Product (GDP), for example, the rate of inflation will typically start to rise. This usually means the central bank will need to lift interest rates to slow the rate of growth.

This is why the currency of a country showing strong economic growth will often appreciate against those of other countries showing slow or negative growth.

Balance of Trade data, which is based on the relationship between a country’s imports and exports, also has an impact on the direction of a currency’s prices. Trade figures can also be seen by some as a sign of the strength of the economy, which in turn has implications for inflation and interest rates, and therefore the domestic currency.

If a country is exporting more goods than it imports, for example, it increases demand for its currency as the money used to pay for those exports ultimately needs to be converted into the domestic currency.

Government policy can have profound implications on FOREX prices especially if it influences the inflation rate.

A government could decide to trim spending and pay down debt, which may end up causing the economy to slow.

Following the pandemic of 2020, many governments flooded their economies with fiscal stimulus. As this money trickled through the economy, it caused inflation which is fueling a response from central banks in the form of interest rate hikes.

In response, Forex markets have experienced heightened volatility as the major central banks race to stem runaway inflation by raising rates. Investors will become more attracted to the currency of the country that raises interest rates more aggressively.

Other Factors to Consider When Trading FOREX

Although fundamental data and daily news events play a major role in the price action of a currency, it is important to note that an estimated 90% of the daily FOREX volume is fueled by speculators (traders). So in addition to knowing the major fundamental influences on the long-term direction of currencies, traders will also need to learn about the technical factors that play a major role in the movement of currency prices.