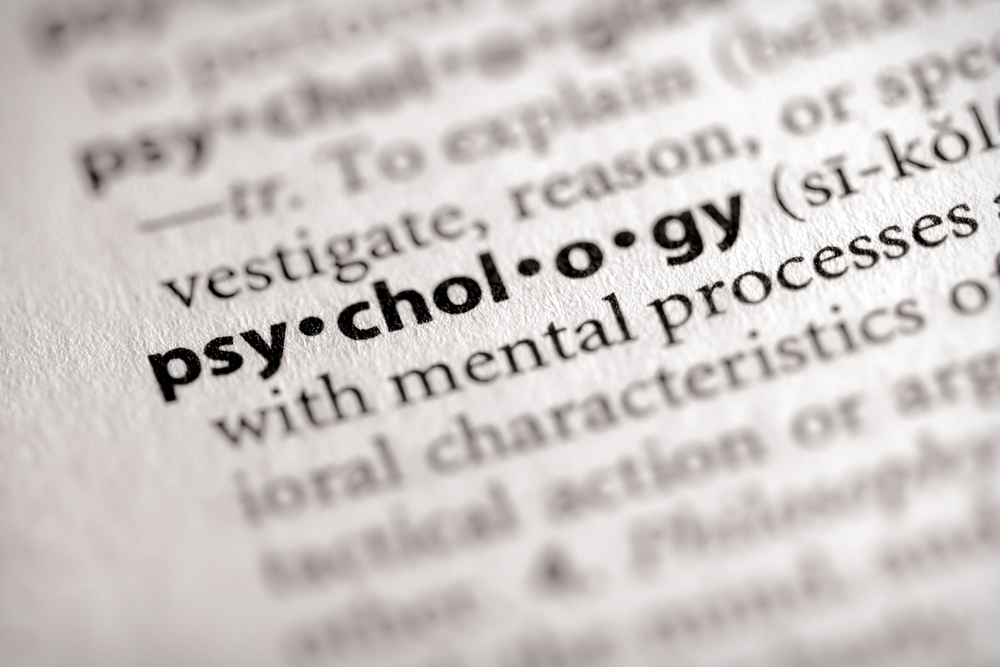 Unfortunately, new participants get punished with this naive mentality, shocked to discover that ‘winning’ trades aren’t enough to become successful in the forex market.

Trading is a head game and it’s not the market you need to beat … it’s yourself. Psychological habits built up over years or decades affect our trading decisions and stand in the way of long-term profitability. Psychology is the study of the mind, behavior, and behavior patterns. It’s what makes us do the things we do and how we overcome obstacles that are holding us back.

Trading Discipline: The Foundation to Profits

Trading discipline is the foundation to profits because it provides a set of rules to follow that lower the frequency of self-inflicted losses. We’re all human, prone to mistakes and miscalculations that no discipline can eradicate, but rules optimize this behavior so it doesn’t drive us insane. Even so, it won’t extinguish all greed and fear, the two strongest trading emotions and hardest ones to overcome.

Write down a set of trading rules to follow religiously to lower the impact of greed and fear. It’s harder to follow those rules than to put them on paper due to the destructive habits we’re trying to overcome. Rules can be as simple as trading just once per day or as complex and multi-leveled as entering a trade only when an instrument, for example, (1) bounces from support (2) after a bullish breakout, (3) confirmed by a bullish crossover in MACD and (4) rising RSI.

The forex market can evoke intense anger and frustration when it doesn’t do what you expect. Grudge trading, revenge trading, and trying to ‘get back at the market’ with wild bets are all deadly and real ways to lose your trading capital. Rules are intended to keep you from making trades based on blindness, triggered by these dark emotions, and the most important step you can take on the road to profitability.

Here is a list of simple rules for speculative forex traders.

The last rule is the most important rule of all. It doesn’t make sense to have rules if you don’t follow them.

The following list identifies the biggest reasons that traders lose money. These often-unconscious emotions generate bad decisions and must be addressed with specific rules to reduce negative fallout. When you take emotions out of the equation, better decisions, more consistent wins, and capital preservation will naturally follow. 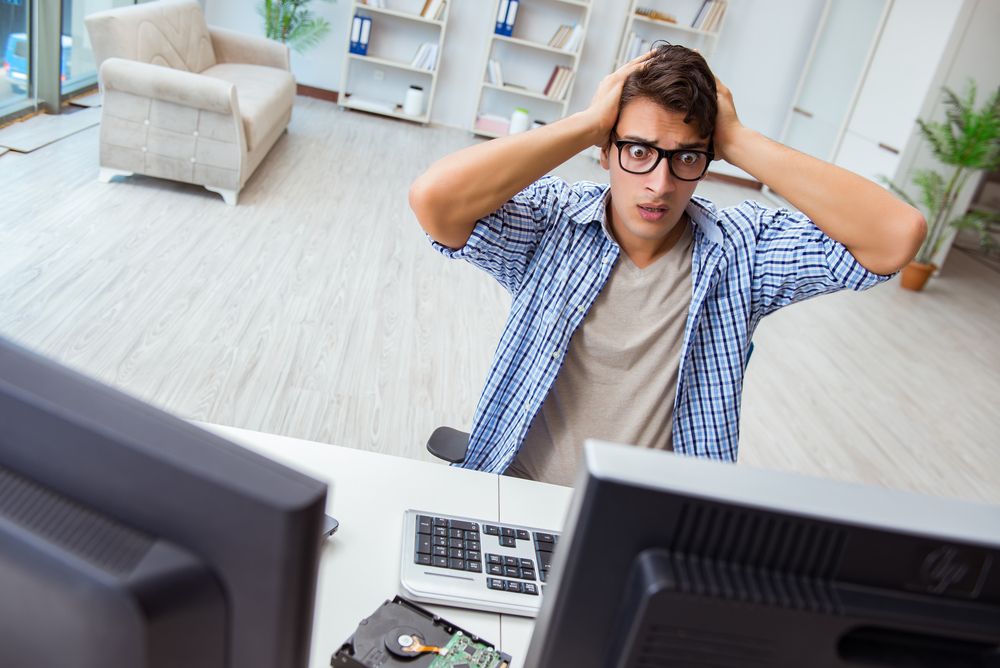 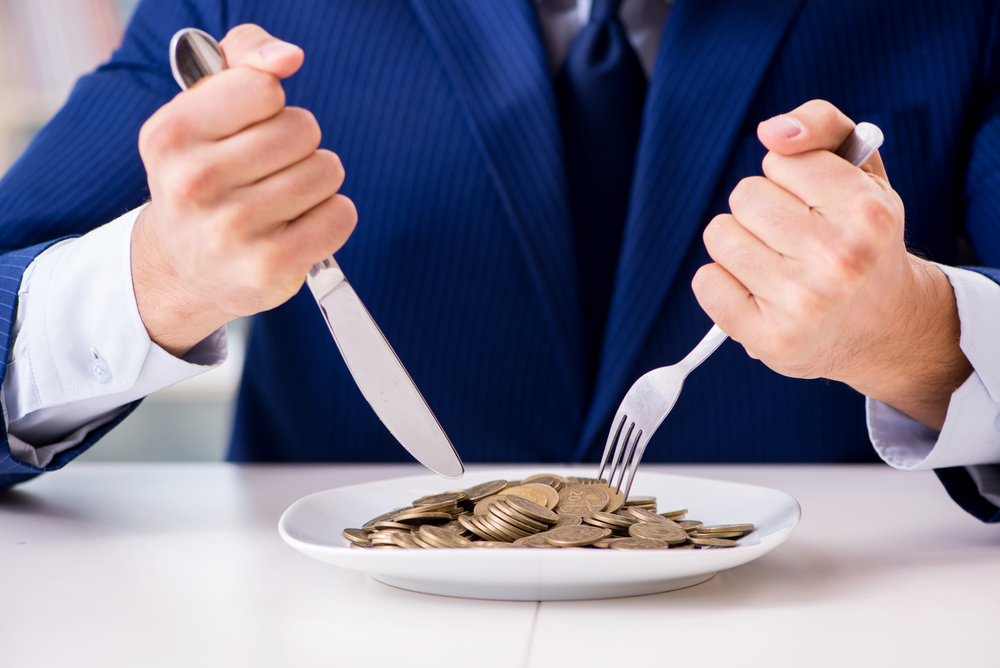 Negative psychological traits and their impact on trade decisions need to be studied and mastered to succeed in the forex market. Putting it bluntly, emotions need to be removed from forex decision-making to be profitable in the long term. That requires specific rules, the discipline to follow them, and the ability to walk away when things go haywire.