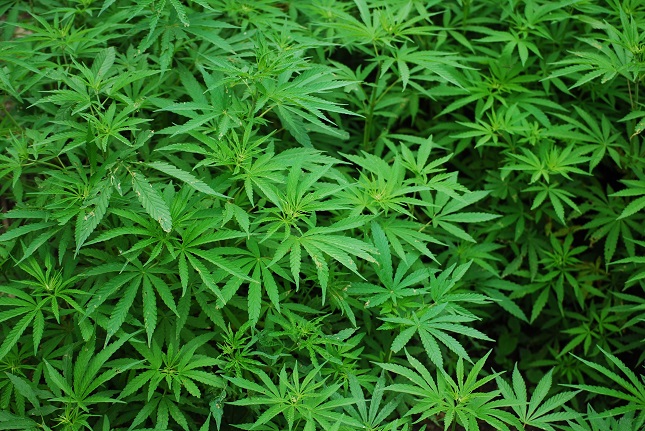 The debate on whether to invest in a single stock or index has been ongoing for decades with Fund managers charging exuberant fees, as high as 5% redemption fees, if an investment is for less than 1 year and that’s before considering an annual management fee of up to 1.5% per annum for a traditional vanilla fund, which means that you would need to have a net return of 6.5% before being able to walk away with any capital gain, quite a tall order in today’s world, volatility and market sentiment able to catch you out without warning.

The fee structure of actively managed funds has brought forward the argument that investing in a series of indices is a more appropriate investment strategy, reducing annual fees to as little as 0.5%, with a your investment weighted according to the index to which you are exposed.

A strong case for passively managed investments, where the fund manager or yourself directly, invest in an index would be the Dow’s rally which started off on 8th November and ending on Friday, 27th January. The broad based exposure would have ensured that the investor is protected against nonperforming stocks, diversification away from a single company being the key.

Such investments are certainly sound for the less seasoned investor, though it has to be said that even the most seasoned get it wrong, ultimately the reason why actively managed funds present a higher risk to the investor.

In a similar way, investing in a single company poses many risks to the investor and the reason for making such investments would largely differ than wanting to be exposed to a particular sector or niche within a sector.

An investment into an index provides exposure to the product or niche segment, without running the risk of investing in dud stock.

So with Marijuana becoming legalized in states across the U.S and now forming part of the arsenal of the healthcare sector to deal with various ailments, one might be considering how to gain exposure:

Having hunted around various stocks and indices, an example of how investing into the sector and not directly into a particular stock can reap rewards or lead to lost opportunities, would be as follows:

The daily return on various stocks exposure to the sector can have quite a spread, to reduce the risk, exposure to The Marijuana Index would certainly smooth out the highs and the lows, diversification easing some of the volatility, to give you a 0.19% loss on the day, as reflected within the table below.

This would have been a far better return for an investor stock picking GoldenLeaf, while on the flip side, MassRoots Inc. would have left the investor out of the money.

Taking the index investment more macro, some investors would prefer to be exposure to the Dow Jones Industrial Average, for example. The Index would unlikely give you any return reflective of the Marijuana sector due to the constituents and weightings and the few, if any marijuana stocks that are listed on the Dow.

It’s ultimately a top down approach that leads you to the micro-analysis and stock picking, which investing into an index largely removes, requiring only a macroeconomic outlook.

Whether investing directly in stocks or in indices, it is important to remain vigilant, monitoring live commodity charts, looking for trends and tracking performance of the commodity as a whole. Is it in line with the investor’s expectations?

The Dow would have been a far better investment than the Cannabis Index through November and December of last year, thanks to the Trump rally…

Weed can certainly go higher, the only question being how much higher the investor wants to go and at what price.

So what lies ahead for the sector?

The biggest move is expected to be in Canada, where legislation is expected to be passed this year to legalize the recreational use of marijuana. Things were moving along smoothly until Trump’s election victory, the Canadian government now concerned over implications of legalization on the relationship with the new administration.

Trump, in the past, has in fact been in support of legalization of medical marijuana at federal level and for U.S States to have the freedom to legislate on the legalization of recreational use. Things have become somewhat clouded with the appointment of Jeff Session as the U.S Attorney General and the nomination of Neil Gorsuch for the Supreme Court, both considered to be a negative for legalization of marijuana.

Thrown into the mix is the fact that most U.S states who have yet to approve legalization of marijuana are in fact republican led, which suggests that any change in legislation at federal level may prove to be a challenge for Trump to get through the house.

The sector remains largely in its embryonic phase however, with sentiment towards the use of marijuana seeing a material shift, a recent CBS poll showing that 76% of those surveyed were in favor, for medical use.

Until there is legalization at federal level, bank will certainly not want to be exposed, with FINRA unlikely to approve any filing for listing by a marijuana company, while the drug is classified as a class 1.

The bet for now has to be on the legalization of recreational use of Marijuana in Canada, where there are an estimated 4m recreational users with a potential sales in excess of C$6bn.

In the U.S a change in Federal Law on the use of marijuana for medical use will certainly bring in some of the bigger pharmaceutical players and we could begin to see companies deliver similar returns as Canopy Growth in the coming year or two, assuming the U.S president has some influence over both Session and Gorsuch.

The industry could end up seeing a similar level of interest as the electronic car sub-segment of the Auto-sector, where car makers are playing catch with the likes of Tesla in what is an inevitability than a gamble. Just looking at market acceptance to the use of marijuana for medical use alone should be enough to suggest that opportunities are abound, now just a matter of when rather than if.

Stocks on the Toronto Stock Exchange would be the first point of call, ahead of any change in U.S federal laws, at which point the floodgates will undoubtedly open, the likely leaders being those vertically integrated, extraction and consistency key to end product demand.

Canopy Growth has certainly been flying high, now it’s a question of who is next…