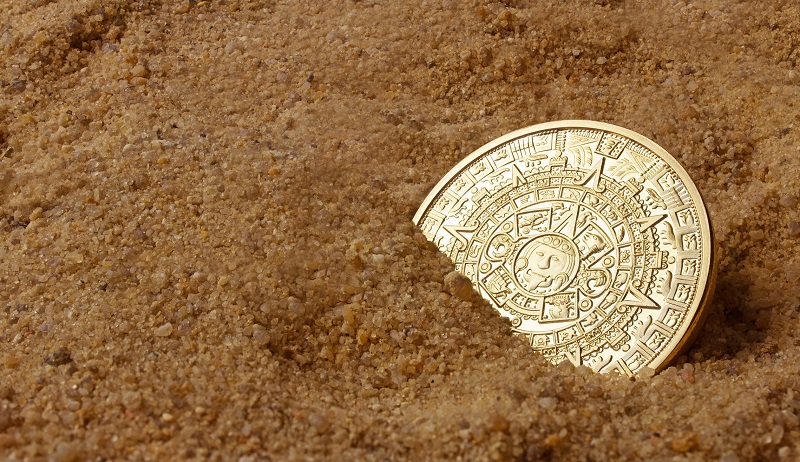 To understand how Forex market works, we need to define “international monetary system”.

An international monetary system is sets of internationally agreed rules that state how currency relations are organized within the international economy. It consists of six parts. They are:

Gold played the main role in the international monetary system. The British Empire, which was one of the world’s main economies, fixed the pound’s exchange rate to gold. The government agreed to buy or sell an ounce of gold for 4.247 pounds sterling. After that, the gold standard was established by the USA (an ounce of gold was equal to $20.67), then countries of the West Europe and Russia in 1897.

Between the two World Wars

The second period of the international monetary policy started in 1922 in Genoa. The winners of the World War one got advantages for their national currencies.

At the basis of the new system was gold and the major currencies – of the US, France, and Britain – that converted to gold. National currencies became the international mediums of payments and reserves. This let them overcome the limitations of the gold standard. At the same time, the international monetary system became dependent on the economic health of the mentioned countries.

Gold parities were kept. The exchange of currency for gold could be made both directly (currencies of the US, France and Great Britain), and through foreign currencies.

The Genoa system was crashed by the Great Depression of 1929-1933. Firstly, the US dollar suffered and then the crisis spread to other economies.

The next important step in the history of the international monetary policy started in 1944 in Bretton Woods.

The main idea of the Bretton Woods system contained in the dual provision of paper money – by dollar and gold. Countries fixed national currencies to the US dollar. The dollar was converted to gold at a fixed rate of $35 per ounce.

The US dollar was the major reserve and reference currency. Participating countries had to hold their currency rates to the dollar at the constant level. Deviation could be no more than 1%. The International Monetary Fund was launched to control this system.

Labor productivity in the USA was lower than in Japan and Europe, it caused the rise of the European and Japanese export to the US. As a result, there was a huge amount of dollars in Western Europe, and banks invested these dollars in the US treasury securities. The external debt of the USA had risen.

Moreover, some European central banks requested to exchange their dollars for gold, so the US gold reserves started decreasing. The exchange of dollars to gold was officially stopped in 1971.

The fourth period started in 1976 in Kingston (Jamaica). Countries got an opportunity to choose any exchange rate regime they want. Currency relations between countries become found on the floating exchange rates. Exchange rates are defined by market forces – demand and supply.

The volatility of currency rates depends on two factors:

Demand for foreign currency depends on the country’s import, tourists spending, and external payments. The size of the supply of foreign currency is defined by the volume of export and received loans.

The supply of the US dollar and gold – the main reserve assets – wasn’t able to catch up with the rapid growth of global trade and financial transactions. As a result, a new reserve asset was specifically designed and got the name “Special Drawing Rights” (SDR). SDR is an artificial reserve and international payment instrument issued by the International Monetary Fund. Special Drawing Rights are evaluated on a base of the currency basket. The basket consists of the US dollar, the euro, the Japanese yen, the pound sterling and the Chinese yuan (since 2016). The IMF uses SDRs for internal accounting purposes. The Fund allocates SDRs to the member states and they are backed by the full faith and credit of governments.

Making a conclusion, we can say that Forex has a long history. Although some scientists consider currency exchange since the period of 17000-9000BC, a more complex international monetary system exists since 1867. There were four main periods in the Forex history: “gold standard”, “gold exchange standard”, “Bretton Woods system” and “Jamaican system”. The developing of technologies and the expansion of digital currencies can lead to the change of the system soon.