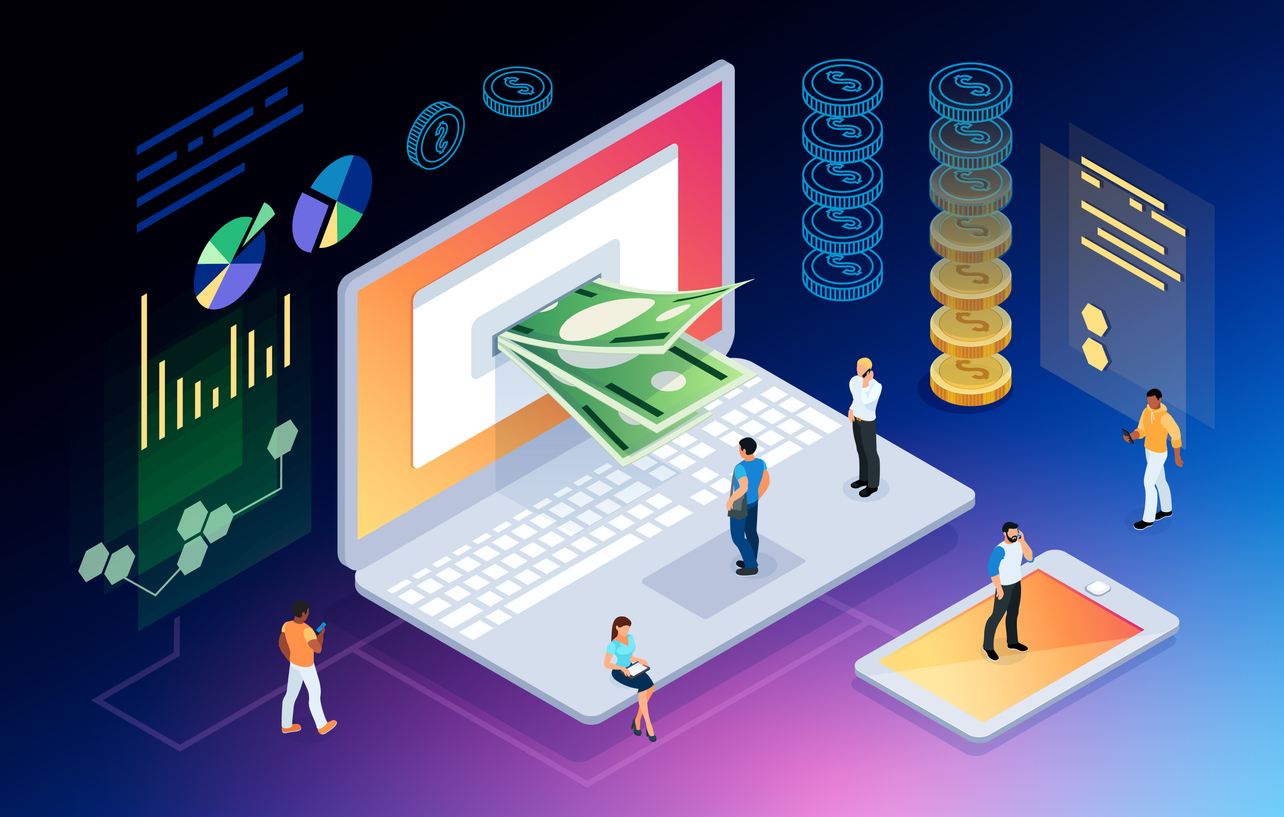 What are tokenised securities?

Before you can understand what a tokenised security is, you must first know what constitutes a security. A security is a tradable financial asset. However, the term security differs from jurisdiction to jurisdiction depending on how the regulatory body defines it.

For instance, the UK’s Financial Conduct Authority defines securities as either equities, debentures, government bonds, pensions, and anything that may be admitted to the Official List. The United States’ Securities and Exchange Commission (SEC) defines a security as a tradable financial asset of any kind, providing it can pass the Howey test.

The term ‘security’ is, then, that of one with two meanings: it has both a conceptual and legal definition. What constitutes a security isn’t universally agreed upon, however, it is probably fair to define one as I did so prior: a tradable financial asset.

A tokenised security is therefore a tokenised tradeable asset. But what does it mean for a security to be tokenised? This means taking existing financial instruments and starting to maintain shareholder balances on an encrypted distributed ledger or a blockchain.

Like anything blockchain-related, it doesn’t take long until you hear talk of cryptocurrencies. Cryptocurrencies and tokenised securities are both built upon the same underlying technology: blockchain.

What is a security token offering (STO)?

STOs are commonly described as a hybrid approach between cryptocurrency ICOs and the more conventional IPO. This is because an STO seemingly overlaps these two methods of raising capital through investment.

What is the purpose of tokenised securities?

Using blockchain technology to maintain transactions and ownership is vastly different to the historical way of storing this information in a spreadsheet or privately owned central database.

Storing information on a distributed ledger increase efficiencies in several areas. These include: paper-free transfer speed and cost, transparency, auditing and the maintenance of the shareholders’ registry. Tokenised securities will improve clearing and settling processes for traditional stocks in the post-trade market.

The decentralized nature of blockchain would reduce the time, cost and counterparty risk of clearing and settlement. It was estimated, by a 2014 Oliver Wyman report, that as much as $80 billion is spent annually on post-trade processes, with the majority of that money going to depositories and agents along the settlement process.

Blockchain technology would dramatically reduce this amount and alleviate the need for intermediary agents, allowing the counterparties to deal directly with one another.

There has long been a problem among cryptocurrency traders accessing traditional financial markets. Namely, that they cannot easily trade equities, indices or commodities without having to first swap their cryptocurrency for fiat.

However, through the tokenisation of derivative products such as CFDs, cryptocurrency traders can gain access and trade traditional markets whilst simultaneously using their cryptocurrency as collateral.

This means that crypto traders need not exit the crypto market (which can often come with fees or opportunity cost) to profit from trading traditional markets.

Where can you trade tokenised securities?

The legal status of cryptocurrencies and tokenised securities varies across the globe. Countries can broadly be categorised into three groups in terms of the legal recognition of these markets.

Firstly, there are countries that have been proactive in passing laws that recognize and regulate cryptocurrencies and tokenised securities. Countries in this list include Belarus and Malta.

Secondly, there are countries that allows the markets to exist but are yet to pass industry-specific laws. These include countries such as Brazil and France.

The last group of countries are those that have taken measures to ban cryptocurrencies and tokenised securities, such as China and Iran.

There are few countries with fully-scoped crypto legislative frameworks, partly due to poor institutional acceptance and the tendency of regulation to be reactive instead of proactive.

Description: Currency.com is the world’s first regulated tokenised securities exchange. As a project it is democratising investment in traditional markets by allowing clients to trade and profit using cryptocurrency as collateral.