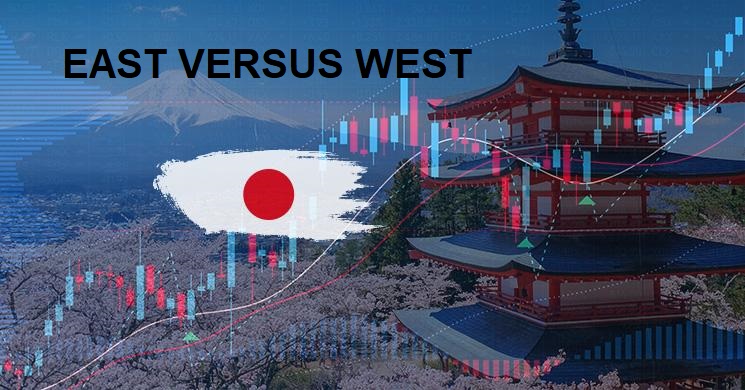 However, within years I realized that there were major shortcomings to the Western technical approach as they were based upon technical studies which used lagging indicators.

One of my mentors, Larry Williams expressed that sentiment in the best possible way. He said that as a Western technical analysts we are like individuals sitting at the back of a boat looking at the wake caused by the propellers. We are attempting to derive where the boat is headed by determining where it has been. Truly a lagging indicator. But he added one caveat, “only the captain knows when he will turn the wheel”.

However, it was a client of mine that first exposed me to the art of Japanese technical analysis. Within my first few years of trading, I noticed that the vast majority of first-time futures traders lost money. Within that pool of new traders, I noticed one gentleman who had the uncanny knack of selling market tops right before a key reversal, as well as buying market bottoms before a pivot occurred.

After witnessing him correctly predict and profit from 10 consecutive trades, I realize he was using a technique that was completely foreign and unfamiliar to me. I asked him what techniques he used to have such a stellar performance and he answered that it would be too complicated to explain, but he could send me a book that would detail this technique. 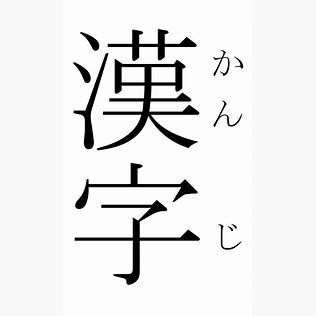 The book I’m referring to is the Japanese chart of charts written by Seiki Shimizu. It was the first book written by a famous Japanese trader and translated into English in 1986. It is one of the more difficult books I have ever tackled in that the Japanese language is composed of “Kanji”, or word pictures.

According to Seiki Shimizu, “A chart is like a cat’s whiskers” In his book, he writes “Standing on the corner we notice many things… in the case of a skipping rope, a child will always focus on the moving rope while jumping. However, this habit and instinct are not limited to human beings. A cat preying for a mouse will wait near a likely hiding hole. If a mouse does appear, the cat must decide which way it thinks the mouse will go and springs in that direction once the mouse begins to move. I don’t think the cat understands the mouse’s feelings and thought patterns. It’s the cat’s whiskers that are said to have the telepathic power of being able to interpret a mouse’s movement by smell, light, and wind. Therefore, I believe it is this power that moves a cat’s whiskers, whereupon the cat decides whether to wait or chase after the mouse. 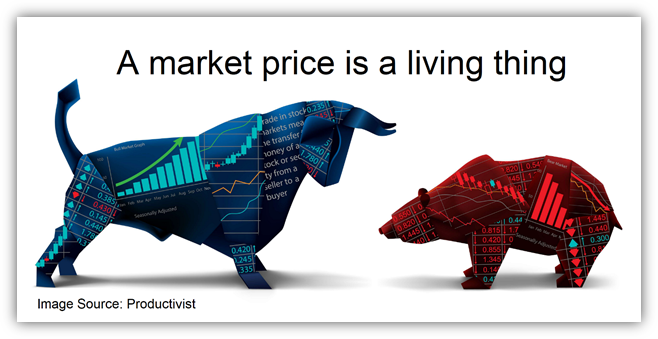 It is said that “A market price is a living thing.”

Japanese Candlestick Charts and their patterns were conceived over three hundred years ago by a rice trader named Sokyu Honma (1716 -1803). Sokyu lived in Sakata, Japan, and was also known as Sokyu Honma and Munehisa Homma.

It was rumored that he made 100 consecutive profitable trades. His success was so great that he achieved the rank of honorary Samurai, as well as attaining the government rank of a financial advisor.

At first, his methods of trading were kept a secret as they were passed down when he compiled a book in 1755 called the ‘Fountain of Gold – the Three Monkey Record of Money’. This book detailed his findings and observations of market sentiment.

Simply put the Japanese technical approach can mathematically quantify market sentiment. Something that has alluded to Western traders.

This article has been written as an ancillary discussion to the interview that David Linda myself did this morning in which we spoke about my methodology. As it is too complex to be able to discuss the totality within a single opening letter I am providing links to articles that I have written for Kitco education at the end of this article.

I hope that the knowledge presented within these brief presentations will allow you as a trader to gain insight, and most importantly be a more effective trader.

References on the Japanese candlestick technique found in the Kitco education section;

THE HISTORY OF JAPANESE TECHNICAL ANALYSIS

EAST VERSUS WEST (LESSON ONE)

AN INTRODUCTION TO HEIKIN-ASHI CHARTS