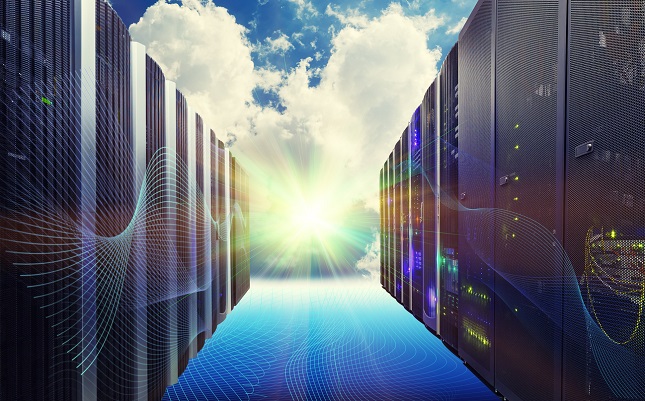 A virtual private server (“VPS”) is a form of web hosting, which uses data centre facilities to allow businesses to locate physical hardware to provide a direct ISP connection, with Forex VPS data centres or professional computer-server facilities providing the ability for trading entities to host their trading software for 24 hour operations.

VPS hosting has been developed to make the best of both worlds, the most favourable components of shared hosting and dedicated hosting services, placing the website on a server that also has other sites running on it, the only difference being that there are few sites per server. Technology known as virtualization is used to compartmentalize a VPS centre.

Each of the sites share the running costs of the server, either monthly or annually, with the costs considerably lower than that of a dedicated hosting site.

Virtual private servers are different from shared hosting in that your site won’t share resources with neighbouring sites, each site being a partitioned server area with its own operating system, storage, RAM and monthly data transfer limits, thus providing smoother and a more stable site performance.

How Does FOREX VPS Work?

Institutional traders pay sizeable fees to site their trading engines in close proximity to the trading engines where they derive their news trades. The majority of retail traders are not able to afford the fees that institutional traders pay, which has led to an increased demand in forex VPS services, which provide access to equivalent advanced facilities for 24 hour trading at significantly lower costs than a co-located facility. Retail traders also benefiting from a host site providing the necessary stability, accuracy and speed required for trading software used today.

MetaTrader4, more commonly known as MT4 is an electronic trading platform most frequently used by retail forex traders. The software is licensed to FX brokers who in turn provide the software to their clients, the software used to see live streaming prices and charts as well as to execute trades and manage accounts.

Alternatives to MT4 include cTrader and Protrader.

MetaTrader4 may be the most widely used platform, but with infrequent updates and inflexibility, other platforms are beginning to gain popularity, particularly as traders become more particular on platform needs.

Why is FOREX VPS Right For You?

Reasons for considering trading on a VPS instead of on your own computer directly would include:

The best VPS hosting for MetaTrader 4 expert advisors include:

Payment systems include Paypal, Bitcoin, Payza, Skrill, Webmoney and credit/debit cards, Paypal being the most commonly used payment system across the service providers outlined above.

The table above shows quite a range for basic packages, the difference in prices largely attributed to the number of expert advisers than can be run on a single trading platform, together with other considerations including whether the compartmentalization occurs at hardware or software level, bandwidths, uptime and location of server, not to mention security.

VPS is certainly not for everyone, but if trades are automated or there is limited resources for placing trades, forex VPS makes sense.