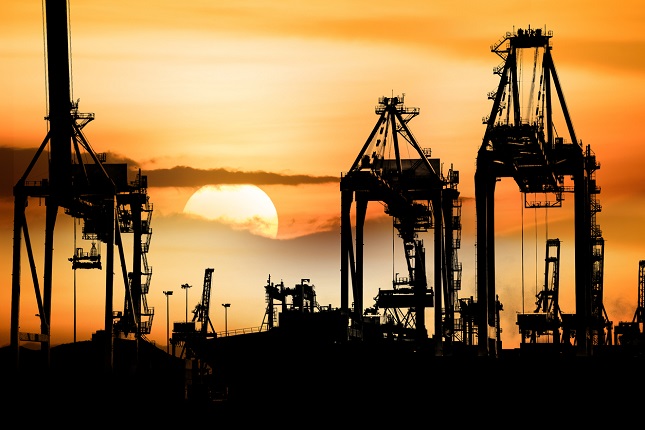 The role of the refiner should not be underestimated as it allows crude products to be altered into a consumable good such as gasoline, diesel fuel or jet fuel. The refiner, just like the producer and consumer is incentivised by profits. Fortunately, traders can evaluate refiners profits by analyzing the margins they produce. The profit margins a petroleum refiner sees is referred to as the crack spread. One of the most well-known refinings crack spreads is the RBOB/Brent crack spread.

RBOB is an acronym for “Reformulated Gasoline Blendstock for Oxygen Blending”. This type of gasoline is used as the benchmark for gasoline trading on the Chicago Mercantile Exchange. The term “reformulated” describes gasoline that does not have any MTBE “Methyl tert-butyl ether”.

What is Brent Crude Oil?

What is the RBOB / Brent Crack Spread?

The term crack spread describes the difference between the value of gasoline and crude oil. The refining process turns crude oil into crude oil products. This activity is known as the downstream process of oil and gas companies. In the refining process, crude oil is heated and introduced into the distillation tower. In the tower, oil is broken down into various petroleum products. Liquids and gases are separated into components by weight and boiling point. The lightest components, such as gasoline rise to the top while the heaviest components, such as residual oil, fall to the bottom. Light components include gasoline, which is condensed from a gas back into a liquid.

The weekly chart of the RBOB Brent crack spread shows that at times the crack was as high as $28 dollars per barrel and as low as -$5.5 per barrel. When the crack spread is negative there is no incentive for refiners to purchase and refine Brent oil. This generally occurs during a recession or Brent oil is artificially buoyed by supply disruptions. When the crack spread is elevated and the price is well above the cost for refiners to convert Brent into RBOB, there is a large incentive to purchase and refine as much crude oil as possible.

Since both producers of WTI and Brent compete for the same refiners as customers, the spread between the two oils is an important metrics for refiners. WTI is quoted on the Chicago Mercantile Exchange for pickup in Cushing Oklahoma. This area is landlocked and therefore requires shipment via pipeline or rail. WTI is also quoted in US dollars per barrel.

This article is brought to you by the courtesy of Skilling.