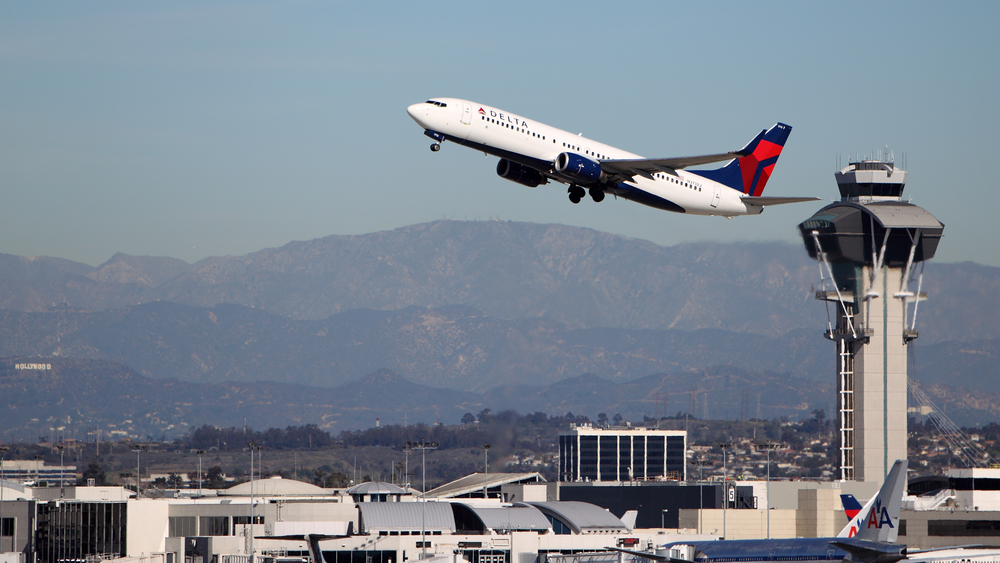 Coronavirus-induced stay-at-home orders and border closures have wreaked havoc on the airline industry in 2020. Furthermore, a move to remote working during the pandemic threatens to significantly reduce corporate travel moving forward. Philanthropist and Microsoft co-founder Bill Gates recently said he expects business travel to disappear by over 50% longer-term. “My prediction would be that over 50% of business travel and over 30% of days in the office will go away,” Gates told the New York Times’ Dealbook conference, per CNBC.

However, over the past month, airline stocks have flown back into favor with investors after successful COVID-19 vaccine breakthroughs give hope that pre-pandemic travel levels may return as more people take to the skies. Below, we take a look at the three largest airline stocks by market capitalization.

The Dallas-based low-cost carrier operates over 700 aircraft in an all-Boeing 737 fleet, primarily targeting leisure and independent small business customers. Although the Federal Aviation Administration (FAA) lifted its 20-month ban of the troubled Boeing 737 Max from flying passengers Wednesday, Southwest said the jet wouldn’t re-enter service until later next year. From a technical standpoint, the share price broke out above a nine-month downtrend line that may see it retest its pre-pandemic high at $58.83. The airline has a market cap of $27.35 billion.

With a market cap of $25.67 billion, Delta flies to over 300 destinations in more than 50 countries. The company announced in September that it plans to borrow $6.5 billion, backed by its frequent-flyer loyalty program to secure liquidity to ride out the tail end of the pandemic.

More recently, the full-service airline canceled one in every five flights it was scheduled to operate on Thanksgiving Day amid crew shortages brought about by the health crisis. Turning to the charts, a recent cross of the 50-day SMA back above the 200-day SMA and breakout above a multi-month downtrend line may lead to further gains toward crucial overhead resistance at $51.

Syth argues the company sits in a better position than its competitors for a travel revival after securing a pilot agreement through 2022. He also noted that United has no pending fleet retirements, allowing it to rapidly increase capacity when demand picks up. Moving on to the chart, a comprehensive breakout above a crucial downtrend line and the 200-day SMA could see the shares take flight to the January swing low at $74.34. The airline has a market value of $13.18 billion.