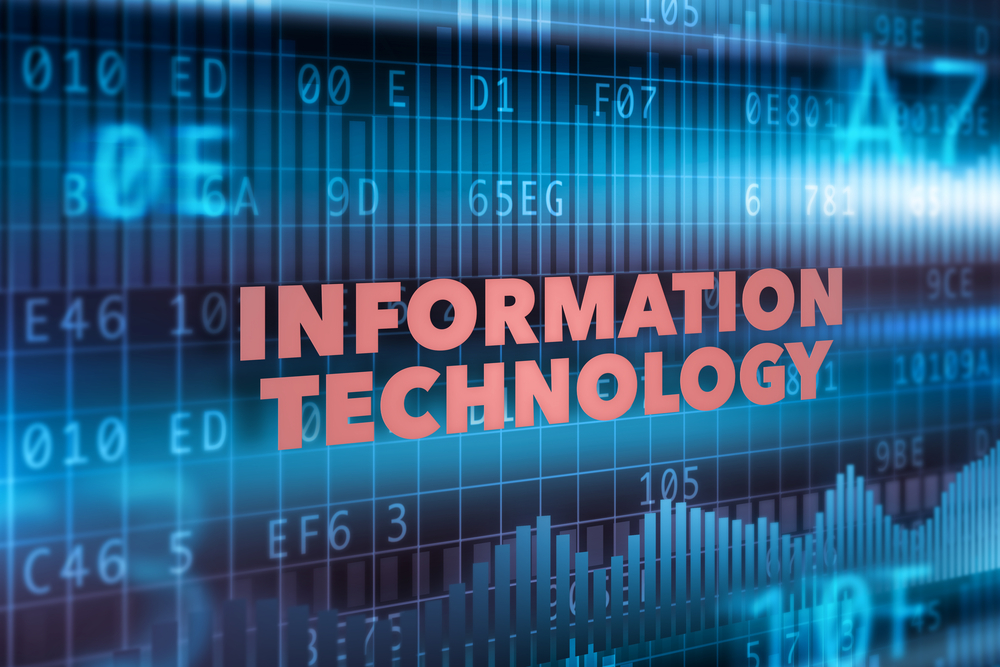 A full-fledged tech cold war could cost the global information and communications technology sector around $3.5 trillion over the next five years due to loss of domestic Chinese demand, costs of shifting global supply chain currently located in China and higher operating costs due to the emergence of two divergent tech standards, according to Deutsche Bank.

“We conduct a top-down analysis of the impact on the Global Information & Communications Technology sector from a full-blown cold war. It shows that the ensuing demand disruption, supply chain upheaval and resultant ‘Tech Wall’ that would delineate the world into rivalling tech standards could cost the sector more than $3.5 trillion over the next five years,” said Apjit Walia, global technology strategist at Deutsche Bank.

“We believe 5-8 years is an appropriate time period although some supply chain experts believe the time to relocate the cluster of supply chain networks could take as long as 10 years. Globally, China has about 13% of revenues of the ICT sector amounting to around $730 billion per annum. In the worst-case scenario of a full-fledged tech cold war, the ICT sector would stand to lose these revenues.”

The recent tech rally has been at odds with economists maintaining a gloomier global economic outlook. The rally is largely driven by the optimism of economic recovery and a much stronger rebound in the technology sector. However, equity analysts believe technology shares are most vulnerable due to worsening U.S.-China relations.

The S&P 500 information technology sector has returned about 10% in 2020, including reinvested dividends. Although during the tech bubble of the 1990s the sector has never booked over 14% of the S&P 500’s earnings, its profit contribution surged to more than 20% of S&P 500 net income in recent years.

The post-COVID-19 tech recovery and a potential tech cold war are two of the most salient aspects of the current market dynamics. Tensions between the U.S. and China continue to rise and spread to other parts of the world with much discussion on the probabilities of the various tail scenarios.

“A nuanced observation of the tariff and geopolitical issues between the two countries over the past few years suggest they are primarily a smaller strategy that is part of a larger Global Tech Cold War. The DB Tech Cold War Index has been trending higher since 2016 with peaks coinciding with tit-for-tat measures by the US and China on technology IP protection and countermeasures. It made an all-time high in April 2020 with the COVID-19 crisis fueling tensions and has spiralled higher since then,” Deutsche Bank’s Walia added.

“The political headlines are matching the sentiment among the populace. Recurrent surveys we conducted from April to June show that post-COVID tempers remain at elevated levels with 41%+ of Americans and 35%+ of Chinese stating they will not buy each other’s products. An election year in the U.S. further complicates this geopolitical dynamic.”