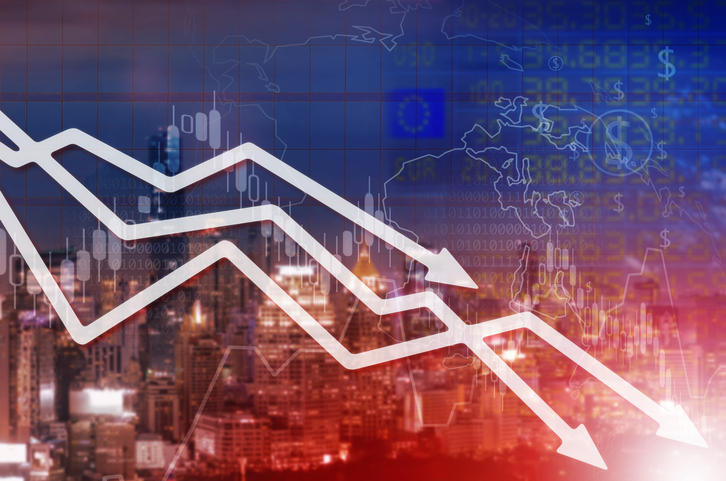 A little over three months ago, see here, I shared my S&P500 (SPX) “Buy/Sell” indicator, which had switched to a “Buy the SPX” on March 10. The index was then trading at SPX3950. Since then, it has gone through several more “buy/sell” signals, as you can see in Figure 1 below.

Back then, I was -based on the Elliott Wave Principle’s notion in that a 5th wave often equals the length of the 1st wave- looking for SPX4065-4185. The upper end was reached on April 16 when the index closed at SPX4185. A 6.0% gain in a month. Eventually, the index topped out June 14 at SPX4255 at the close, which is only 1.7% above my ideal target zone and thus within the +/- 2.5% margin of error I allow myself. Currently, the index is trading at SPX4200. Hence, another reliable forecast my premium major market members and you could trust and bank on.

A month ago, I was looking for the index to reach ideally SPX4315 +/- 5. The S&P500 opened at SPX4257 on June 15. I was off by 1.2%, which is also within the acceptable margin of error as no one can forecast the exact highs and lows the markets will eventually make.

Thus, based on my previous two articles, I can say “mission accomplished.” The EWP count since the March low is complete (five waves up), while the forecasted upside targets were reached and slightly exceeded. Besides, with a “Sell the SPX” signal, I now expect a deeper correction lasting into the last two weeks of June. The exact date is unknown but should fall around June 23 +/- a few trading days. I continue to expect SPX4050+/-50 before the next rally to new ATHs starts. It should take the index to around SPX4500+/-100 by late July to early August. Once achieved, I expect a multi-month deep correction.