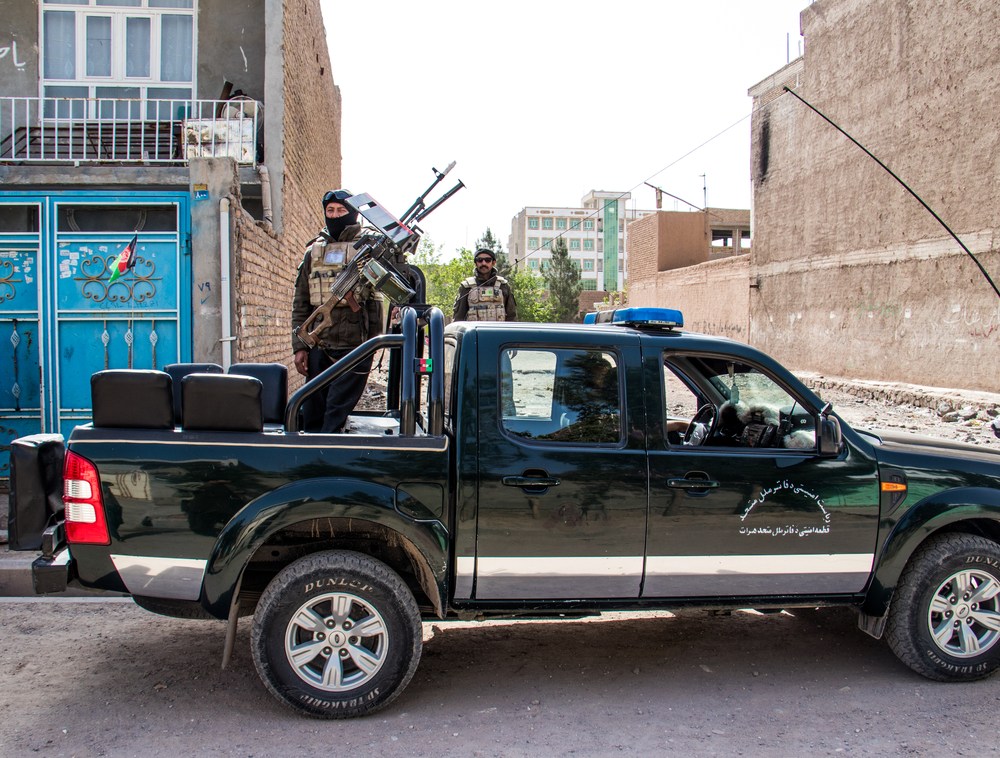 Afghanistan has been thrown into turmoil over the past few days, and the effects of the fall of the government could go beyond the local market and affect the global financial markets also.

The biggest news in the world over the past few days is the Taliban taking control of Kabul and effectively replacing the Afghanistan government. The uncertainty comes after the United States and its allies withdrew their troops from the Middle Eastern country for the first time in a decade.

United States President Joe Biden decided earlier this year that the country would be pulling its troops from the Middle Eastern country for the first time since they were deployed after the 9/11 attack. According to the president, the US has spent over a trillion dollars, and it has achieved its objective in the country.

However, the Taliban didn’t take long before completely overrunning the Afghan military and gaining control of major territories in the country. The group took control of Kabul, the nation’s capital, with President Ashraf Ghani fleeing the country on Sunday evening. The Taliban took control complete of the presidential palace and declared that the war is over.

The Afghan situation has escalated over the past 24 hours, with thousands of people looking to flee the country due to the uncertainties of Taliban leadership. The airports around the country are flooded with thousands of people seeking to leave the country while millions more are at the passport offices looking to process their Visa and flee. The turbulent environment in Afghanistan is definitely going to affect the local market, but the international markets would also be affected.

There is no factor that negatively affects the financial markets like the uncertainty of investors. Following the recent unrest and the toppling of the president, the investor confidence in Afghanistan could drop to an all-time low.

Millions are looking to flee the country, and this implies that virtually all aspects of the economy are not working. If people are worried about leaving the country, they won’t settle down to do their jobs, and this will negatively affect the economy. With economic activities currently down, it is only right that the financial markets are down also.

Furthermore, some foreign countries such as Germany are starting to pull their people out of the country. Investors, but foreign and local, will have little interest in the Afghan financial markets at the moment, and this would have both short and medium-term effects on the economy. If the Taliban remains in power, many investors will pull out of Afghanistan as they would not be sure of the working conditions under the new Islamic leadership.

On the global stage, the financial markets would also be affected. So far, the effects of the unrest in Afghanistan are already visible in other parts of the world. Financial market indices are down, with investors keenly watching to see how the world leaders would react to the situation.

This means that most of the major global financial market indices are trading in the red zone over the past 24 hours. The performance paints a clear picture of the current state of the financial markets and what investors are feeling.

Joe Biden is expected to make an address regarding the situation in Afghanistan later today. His speech could play a huge role in how the financial markets would perform over the next few days. This is because most of the other major world leaders would be looking to the United States to determine the next line of action. The next few hours and days would be interesting as the progress in Afghanistan could shape the performance of the financial markets globally.