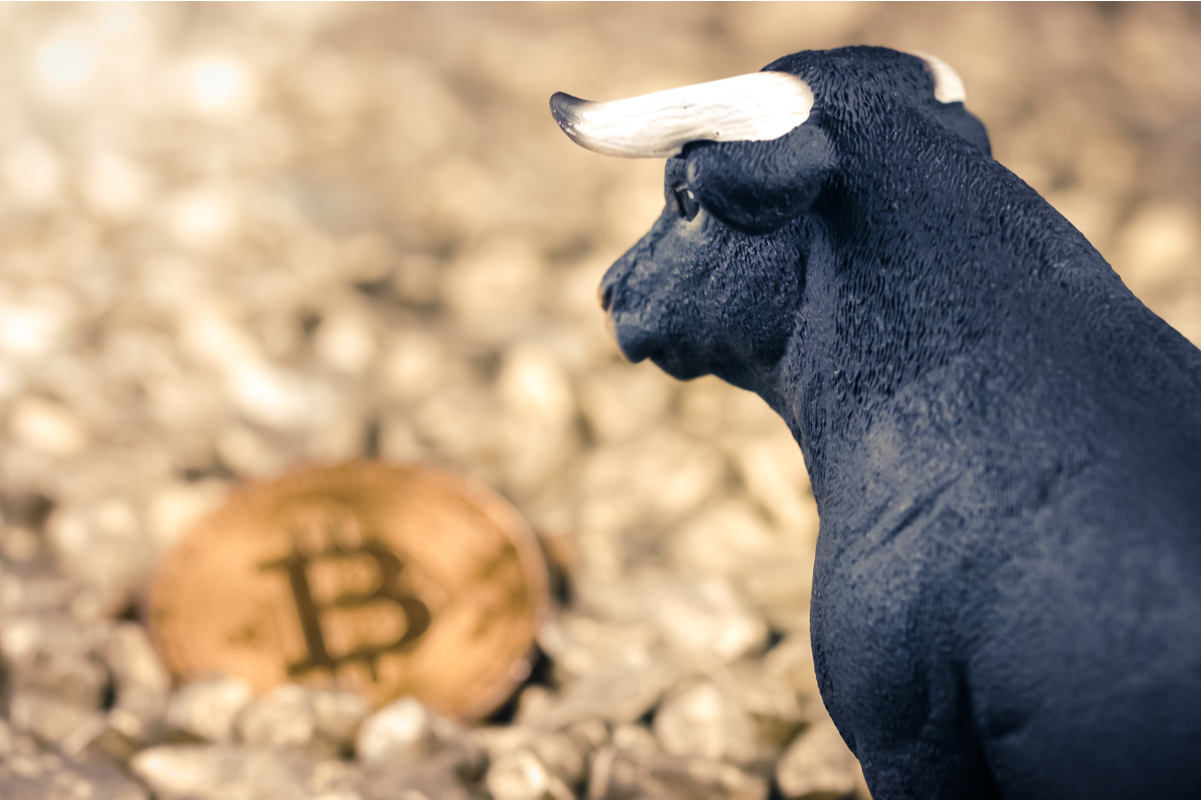 As a new week and a new month began, the larger sentiment around cryptocurrencies seemed to be tilting towards bullish. Bitcoin (BTC), ether (ETH), and major altcoins have made consecutive gains over the last two weeks as crypto bulls push for higher gains.

However, despite the long-term bullish price momentum, at press time, bitcoin’s price had fallen below the $23000 support mark. So, do reversal notions still stand, or will BTC price make another revisit to the lower support zones?

Bitcoin Starts August on a Low

After the gains made over the last couple of weeks, it made sense for BTC’s price to take a breather. As the global market cap reached the $1 trillion mark and optimism in the crypto market seemed renewed, bears still stood in the way of bitcoin and the $25000 level.

On a daily chart, BTC’s price has made a series of higher highs and lower lows for the most of July. However, on August 1, the top crypto’s price saw a pullback below the $23000 mark leading to considerable skepticism about BTC’s trajectory over this month.

Even though bitcoin’s price is up by nearly 30% from the cycle low of $17664 made in June this year, the top crypto is still down 51% year to date.

That said, bitcoin dominance, which presents the BTC market cap relative to the rest of the cryptocurrency market, sat at 42% – a mere 2% jump from January 1 levels of 40%.

Open interest by strike saw a notable change from last week as there was an increase in puts purchased at the $23,000 price level. Puts represent option but not an obligation to sell at a specific price.

The rise in puts at the aforementioned levels can be interpreted as traders buying downside protection if prices slump below $23,000. At press time, BTC was trading just below the $23000 mark, but on a one-hour chart, BTC’s price noted minor bullish momentum placing price above the key $22750 mark.

Confirming the macro-bullish trend, crypto trader and analyst Josh Rager presented that the most recent monthly close was the ‘first monthly close in green since March 2022.’

After monthly closed above 2017 all-time high from last cycle, price is slowly climbing up

Looks good so far and even if this is a "bear market," I'm happy to buy dips right now pic.twitter.com/L31JsLufbx

Lastly, the weekly RSI provided a bullish outlook, as the indicator finally moved outside its oversold region. RSI positive momentum further presents a deviation from the more significant bearish trend that has been shadowing the market.

However, the larger price structure still follows a bearish trendline that has been intact after BTC made an all-time high. A breakout from that more significant bearish line would be critical for the bullish reversal to be confirmed.