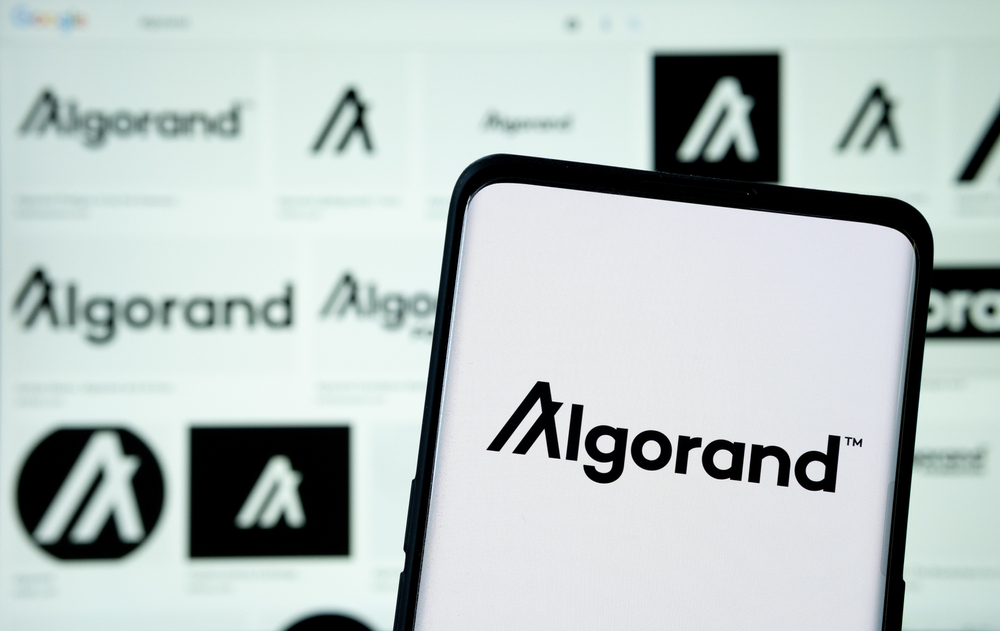 On Tuesday, Algorand (ALGO) rallied by 7.48%, supported by news of a LimeWire-Universal Music Group Partnership. Reversing a 6.20% loss from Monday, ALGO ended the day at $0.4945.

Bullish sentiment from across the broader market supported the Tuesday breakout session, with resistance at $0.50 limiting the upside on the day.

Sentiment towards inflation, the threat of a recession, and Fed monetary policy are market negatives, however.

According to the announcement,

“UMG artists can now offer audio recordings, audiovisual content, backstage footage, and any artwork and images as NFTs on the LimeWire marketplace and sell them directly to fans and collectors.”

LimeWire will collaborate with UMG on making “digital music collectibles accessible to a wider audience.”

The announcement went on to say,

“As part of this partnership, UMG will provide licenses that will allow LimeWire to partner with UMG artists to launch innovative music-based NFT projects utilizing the LimeWire marketplace.”

LimeWire will launch the NFT marketplace on Algorand.

BREAKING: @HivemindCap and @Algorand today announced the acquisition of @Napster, to once again revolutionize the music industry by bringing blockchain and Web3 to artists and fans. Music industry veteran Emmy Lovell has been named interim CEO. Stay tuned for further details. pic.twitter.com/y5NEI1oiRA

The latest music industry news follows FIFA announcing Algorand as an official partner ahead of this year’s FIFA World Cup in Qatar.

Last week, the collapse of TerraUSD (UST) and Terra LUNA sank the crypto market to 2022 lows.

ALGO will need to move through the day’s $0.4870 pivot to target the First Major Resistance Level at $0.5154. ALGO would need broader market support to breakout from this morning’s high of $0.5038.