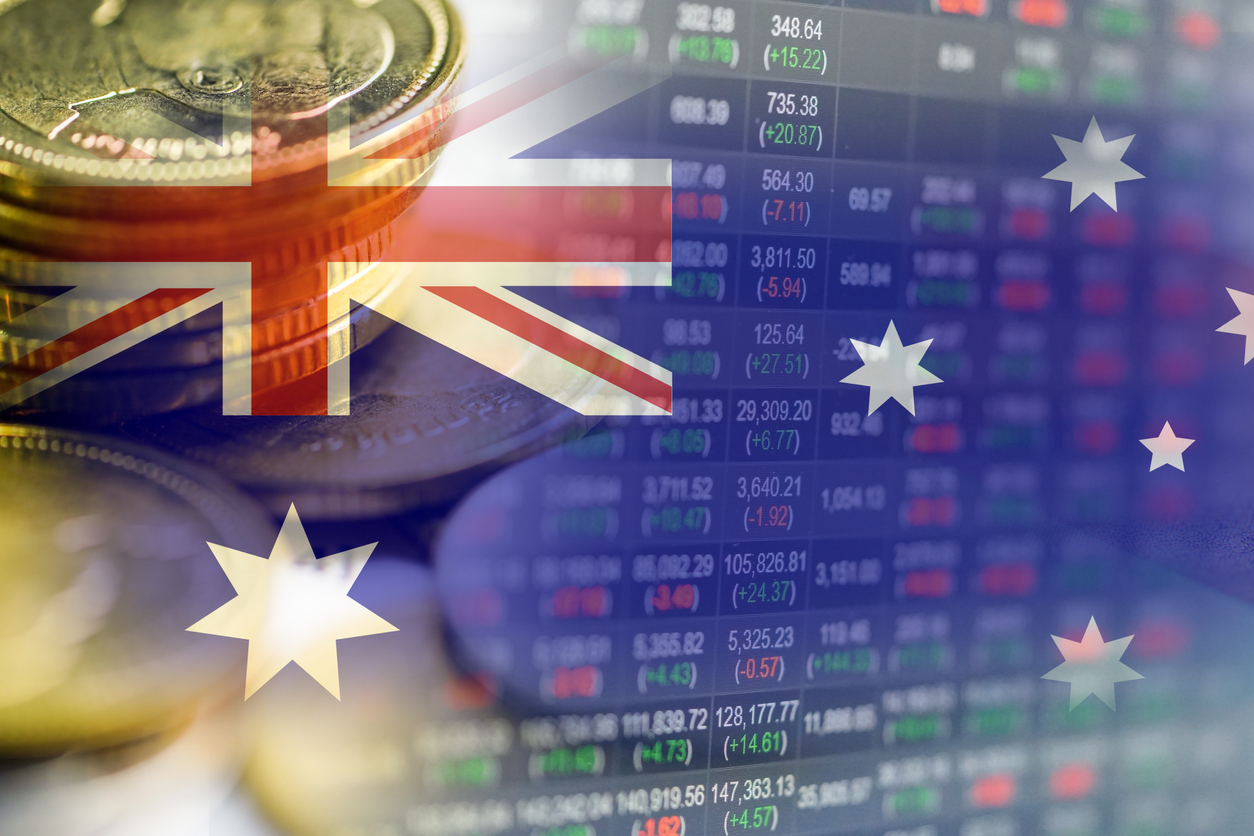 GBPUSD traded into 1.2212 in US trade, but Asia has kept the momentum going trading into 1.2163, with the bigger percentage moves seen in GBPNOK and GBPCHF.

A lack of any demand for the GBP cannot be said for UK bonds, with the 10-year gilt trading into 65bp, and eyeing a test of the all-time low of 50bp (set in August 2016). We have seen strong demand for the FTSE 100, which closed +1.8% and at the highest levels since August 2018, on volume some 34% above the 30-day average. Given the moves in GBP (in Asia), our FTSE 100 opening call of 7707, suggests staying bullish on the index for now. The buying taking place, for no other reason than because the index works perfectly inversely to the GBP.

A political statement to the EU from Johnson

The market has already seen Boris Johnson’s statement to the EU by his recruitment of a pro-Brexit line-up in his cabinet. But to detail that unless the Irish backstop is completely removed from the equation, he won’t even head to Brussels for talks is meaningful. That just suggests that unless we see the biggest political pivot in recent memory, we will head into the 31 October deadline on a stalemate and the prospect of a no-confidence vote growing.

The market continues to up weight its election probability, and subsequently, raised odds of a no-deal Brexit, a fate cabinet minister Michael Gove stated: “is now a very real prospect”. So, while it’s still not the base-case in market pricing, the probability of a no-deal Brexit sits closer to 40% and rising, and the GBP is getting chopped up. This is life as a political currency, and swimming in these waters can get pretty choppy, even if the GBP is trending beautifully.

We can see in the GBPUSD 3-month risk reversals, that the demand for put option volatility is ramping up relative to call volatility, showing that traders are increasing their conviction of GBP downside into the Brexit deadline of 31 October. We can look at the ‘skew’ of volatility as an insightful guide to sentiment, although it’s not hard to see the poor sentiment in price action alone. But, the trend for downside structures makes sense and options trader’s biggest dilemma is whether they are happy to pay up for what are increasingly expensive Brexit hedges.

When I look around the traps, we tend to gravitate to markets that are having the bigger percentage moves and especially those with a higher rate of change (ROC). However, I can’t go past moves in the ASX 200, and while we can look down and see the ROC in the index has not really exceeded one standard deviation since mid-June, this is a perfect backdrop for investors, especially those who are in the market for income, and who generally prefer a grind, as opposed to an impulsive move.

But a market at all-time highs should be seen for what it is; bullish. In fact, the only aspect that is somewhat negative here is that despite having traded to 6875 (at 10:20aest), we have pulled back to test the November 2007 high of 6851. While there is still some time to the official close, the bulls will want to see a daily close above 6851, as a close below will highlight a lack of conviction in the move higher and could offer insights into the psychology of the market.

Like every other asset class, the index continues to look towards the FOMC meeting, but it’s almost as though the ASX 200 would benefit from a modest 25bp cut, given the positive impact a falling AUDUSD is having on sectors such as healthcare. Consider the USD is also being driven on news that the US Treasury Department announced it would issue $433b in debt issuance in Q3, $274b higher than what we heard in April https://home.treasury.gov/news/press-releases/sm743. This brings its cash balance towards $350b and is a short-term USD positive.

The golden backdrop for the ASX 200

Therefore, the golden backdrop for ASX 200 appreciation is a lower AUDUSD, subdued implied volatility both in the equity market, but importantly, in the Aussie bond market and ultimately lower bond yields. Aussie earnings season gets underway with RIO reporting on Thursday, although the meat of market cap reporting doesn’t start to affect us until the 12 August. The valuation will always get some focus then for signs the outlooks (from CEO’s) can help the index re-rate.

As we can see the ASX 200 trades on 16.9x forward earnings, which is one standard deviation from the 10-year average. It’s not cheap, but as we can see the key area to fade the index with conviction is into 17.5x to 17.75x.

We see the Aussie 10yr Treasury at 1.20% but adjust for 10yr inflation expectations (i.e. ‘breakevens’), and we see ‘real’ yields at -16bp – an all-time low. If we look at the Aussie equity market, we can subtract the Aussie 10yr Treasury from the ASX 200 earnings yield and this differential sits at some 400bp (top pane) in favour of equities. The Aussie equity market is the Mecca of yield in developed markets, and we see the differential between the index dividend yield and the Aus 10yr at this highest level since 2009.

In a world of relative returns, it’s not hard to see the appeal of income in the equity market.

In fact, if I look at the market internals, and I go by the individual panes, I don’t see any clear signs of euphoria in the internals. I guess this is a function of the grinding nature of the tape, over an explosive move, but there are no glaring sell signals here.

So, what’s the risk?

The biggest risk to this bullish trend remains a sell-off in Aussie bonds, lifting yields and causing an unwind of the TINA (There is No Alternative) hunt for yield. Marry this with a rise in implied volatility, and we have a risk aversion move, although the safety trade won’t be in bonds, but gold, the JPY and CHF. However, a sustained sell-off in bonds seems unlikely, if at all…but that is the biggest risk to a sustained move lower in the ASX 200.