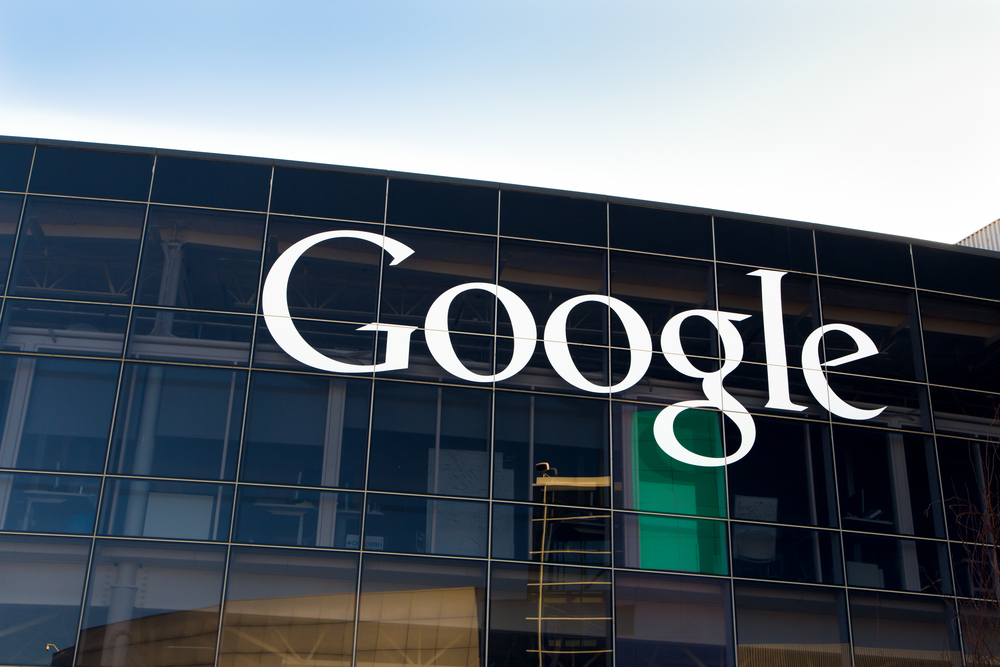 Alphabet Inc. (GOOGL) sold off after reporting the first year-over-year revenue decline in company history on July 31st, settling into support at the 50-day moving average. The tech behemoth beat Q2 2020 top and bottom line estimates, posting a 29% drop in earnings to $10.13 per-share and a 1.7% revenue decline to a $38.2 billion. Quarterly performance suffered from weak advertising income and search activity, slowing 9.8% year-over-year, with small businesses forced to slash ad budgets in reaction to the COVID-19 pandemic.

A company spokesman disclosed that ad revenue ‘gradually improved’ during the quarter but cautioned that it was too early to gauge the uptick’s resilience. Google Cloud revenue lifted an impressive 43% year-over-year, partially offsetting the impact of advertising losses, while monthly-based subscription services booked strong growth in user interaction. Alphabet also authorized an additional $28 billion in Class C stock buybacks.

CEO Sundar Pichai expressed caution about the 2021 outlook but noted “we saw the early signs of stabilization as users returned to commercial activity online.” He pointed to “good traction” in YouTube and Google Play subscriptions, with app and game downloads rising 35%, while the Cloud segment added an impressive list of new clients that include Deutsche Bank. Pichai also added that “customers are choosing Google Cloud to either lower their costs by improving operating efficiency, or to drive innovation.”

Wall Street consensus remains highly bullish despite the mediocre quarter, with a ‘Strong Buy’ rating based upon 30 ‘Buy’ and just 2 ‘Hold’ recommendations. No analysts are telling shareholders to take profits and move to the sidelines at this time. Current price targets range from a low of $1,500 to a street-high $1,990 while the stock closed Friday’s session $2 below the low target. This depressed placement suggests that Alphabet is over-valued at this time.

Alphabet failed a breakout above the February high on nearly three-times average daily volume after the release and is now wedged between resistance at 1,530 and moving average support at 1,460. A breakout through either end of this narrow trading range could gather steam, lifting the stock to an all-time high or starting the next leg of an intermediate correction that could reach 1,350 before attracting committed buying interest.