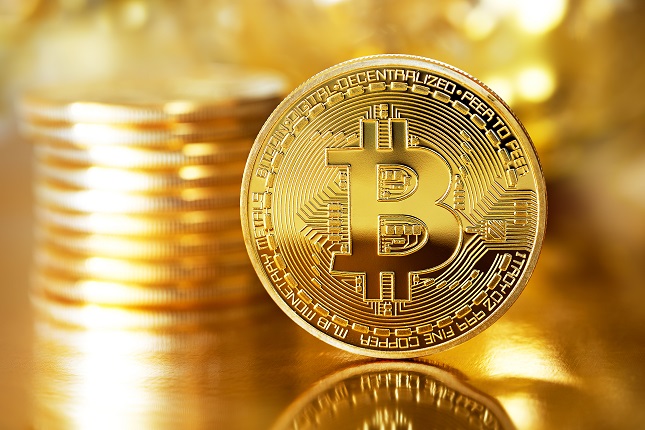 Bitcoin Gold fell initially during Monday’s trading, but found support at the $72.50 level. By doing so, we have lost 4% as I record this and have broken down below an hourly trend line, but at the end of the day there should be plenty of support at $70 as well. This is a market that looks like it could bounce around between $70 on the bottom, and $80 on the top.

Get Into Dash Trading Today

The DASH market fell initially during the session on Monday but found enough support at the $470 level again to bounce. It looks at this point that we are trying to get a bit more clarity as to where we will go, and if we can break above the $510 level, the market is likely to continue going towards the $550 level. Otherwise, markets could break down below the $470 level, unwinding to the $450 level.

Monero fell the hardest out of the 3 crypto currencies in the video, as per usual. For the early part of the session, we reached as low as $235, before finding buyers. The $260 level above should be resistance, so I think it’s going to take a lot of momentum building to break above there. In the meantime, if we were to break down below the $235 level, the market will probably unwind towards the $225 level next.