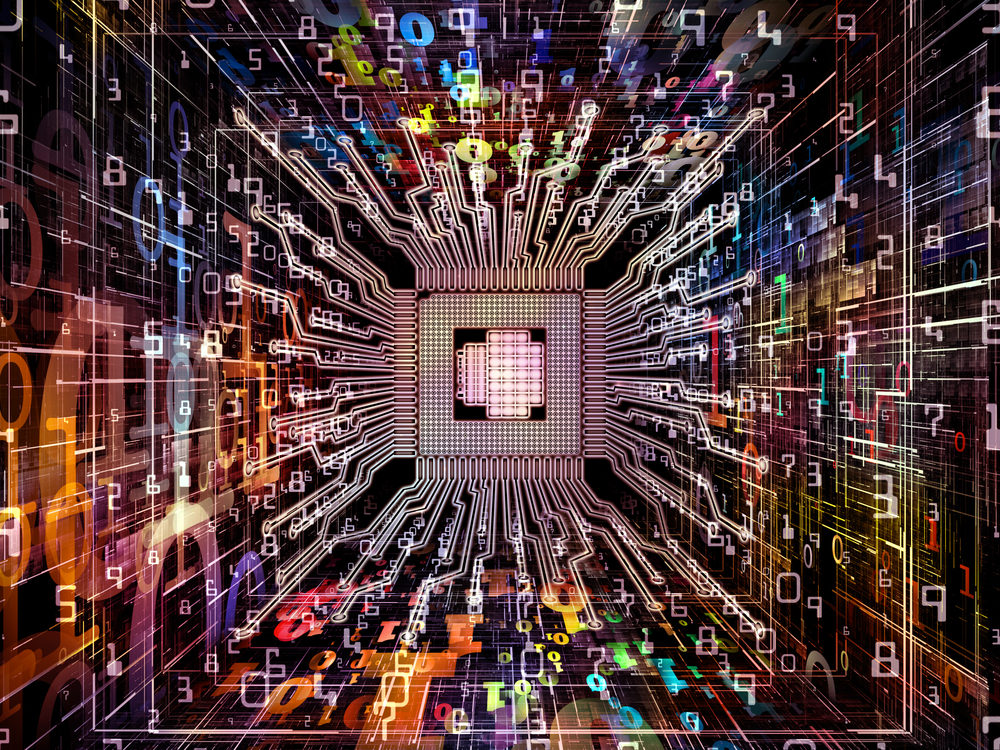 Management now expects sales to come in between $126- and $128 million, up from its previous forecast range of $111- to $115 million. FactSet analysts had tipped a consensus figure of $113.5 million. Meanwhile, the company has appointed Mark Anderson to succeed Dean Stoecker as CEO, effectively immediately. However, Stoecker will continue to serve as the firm’s chairman.

“When I decided to transition from day-to-day operations, it was clear to me that Mark is the ideal candidate to serve as Alteryx’s next CEO given his passion for our company and our newly created Analytic Process Automation category, coupled with his experience in scaling organizations,” said Stoecker, per PR Newswire.

As of Oct. 6, 2020, the stock has a market capitalization of $8.11 billion and is down nearly 35% over the past three months. Year to date (YTD), the shares have gained 13.8%. From a valuation standpoint, investors have factored in plenty of upside into the stock. Currently, it trades at 126 times forward earnings.

The company swung to a profit of 2 cents per share in its latest quarter despite noting higher levels of scrutiny on spending across all sectors, resulting in longer sales cycles and smaller deals. The result came in substantially better than the 14 cent EPS loss analysts had anticipated and improved 100% from the year-ago quarter. Moreover, Alteryx added 271 net customers during the period, taking the firm’s total customer count to 6,714, up almost 30% year-over-year (YoY).

Loop Capital analyst Yun Kim initiated coverage on the stock last month with a ‘Hold’ rating and a $110 price target. Kim argues that the company’s fundamentals remain strong and its business sits well positioned to benefit from a post Covid recovery. However, the analyst believes Alteryx’s exposure to large deals present sales execution risks in the current operating environment. Elsewhere on Wall Street, the sentiment is mostly bullish. The stock receives 10 ‘Buy’ ratings, 4 ‘Hold’ ratings, while just one analyst recommends selling the shares.

Alteryx shares have more or less remained rangebound for the past twelve months, fluctuating between $76 and $185. Despite the recent ominous death cross formation – when the 200-day simple moving average (SMA) crosses below the 50-day SMA – the stock looks like opening up today at $140.60 to partially fill the Aug. 7 earnings gap. Active traders should view an impulse rally to crucial overhead resistance around $185 as a mean reversion shorting opportunity. Those who take a short sale should consider buying to cover on a retrace back down to the 200 SMA around the $129 level.