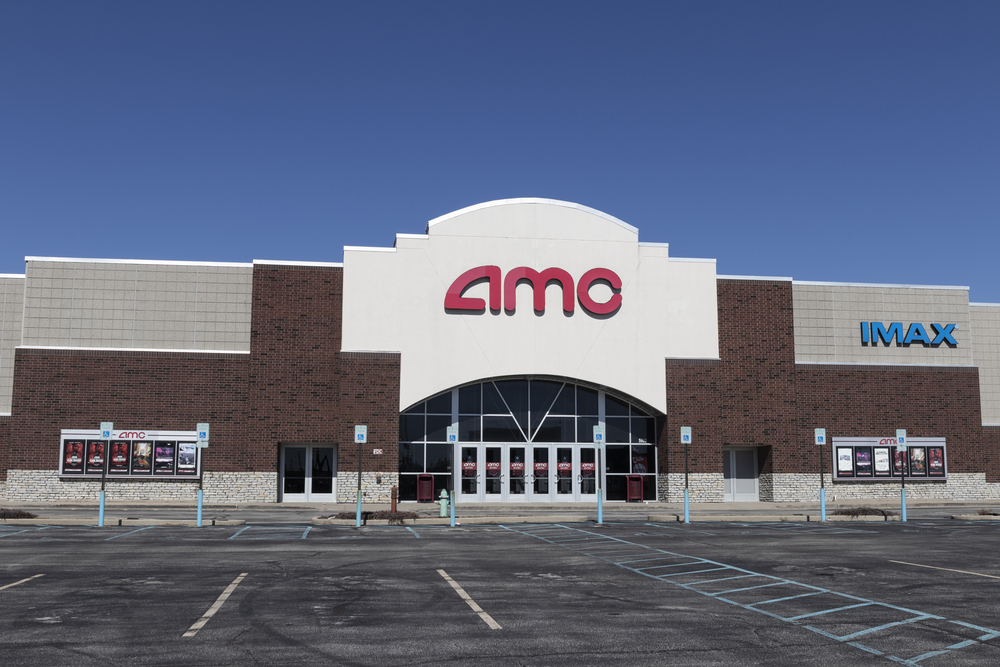 AMC Entertainment is back in the driver’s seat. The movie chain, which has been capitalizing on its momentum as a meme-stock phenomenon, has made a couple of bold moves of late.

First, AMC is doling out $25+ million in an ad campaign featuring Nicole Kidman. Next, AMC CEO Adam Aron tipped his hand to a possible partnership with fellow meme stock GameStop on Fox Business, though he kept the details close to the vest. He did suggest that there could be some sort of “marketing effort” between the two companies if the talks are fruitful.

AMC’s shares were up more than 2% on Thursday and are inching closer to the $50 threshold.

AMC is betting $25 million on the fact that Americans have become vaccinated from COVID and are experiencing cabin fever. The new ad campaign uses the slogan, “We make movies better.” The minute-long commercial spotlights Kidman at the movies as AMC looks to connect with consumers on an emotional level. The ad will launch during the MTV Awards this weekend.

Meanwhile, the movie chain is saddled with billions of dollars in debt on its balance sheet. But they also have $2 billion in cash plus liquidity, as of the end of Q2. In the end, it was worth the gamble for Aron and the AMC team.

The company is looking to attract consumers to its movie theaters with an enticing pipeline of films that are slated for the fourth quarter. In doing so, AMC has the opportunity to potentially bolster revenue and profits. As a result, Aron believes that the return on the ad campaign investment will be well worth it, according to his interview with Fox Business.

Cinema history by ⁦@AMCTheatres⁩ in launching a $25+ million dollar national advertising campaign. Never done before by any theatre chain. Our magical and powerful commercials star Oscar winner Nicole Kidman explaining why seeing a movie at an AMC is so incredibly special. pic.twitter.com/EThYgNyHkA

Aron said he is committed to “restoring this company to health” and getting through the latest wave of the pandemic. He wants to return AMC to its former glory. He explained how AMC’s shareholder base has flipped from being primarily institutionally owned to now being mostly held by retail investors. Individual investors have driven the stock up 2,300% this year, though AMC shares are off their high.

AMC is coming off the heels of a record Labor Day weekend in which more than 2 million movie-goers visited its U.S. theaters.