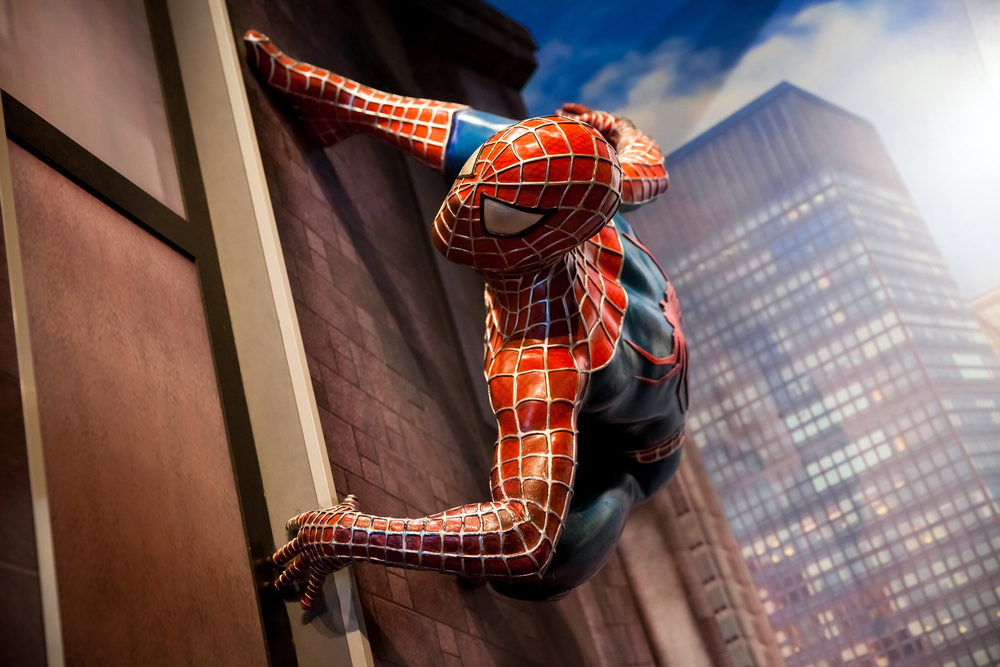 Leading US theatre chain, AMC, has made a number of crypto-related activities this year, the latest is its attempt to giveaway NFTs for an upcoming movie screening in partnership with Sony.

According to a press statement issued by the company, AMC will be gifting movie goers who pre-orders “Spider-Man: No Way Home” with Spider-Man NFTs as a way of appreciating their patronage.

The Spider-Man NFTs would be designed by Cub Studios and are expected to be at least 90,000 pieces, however, only 86,000 pieces of the tokens would be given to the movie goers.

Winners of the NFTs will receive a code to redeem their free NFT before March, 2022 on Wax blockchain which is currently one of the most utilized blockchain in the world presently. The said movie ticket would begin selling on November 29 and it is expected to be screened on December 16 on AMC theatres in the United States.

While this might be AMC’s first interaction with NFTs, the tokens have gained popularity and adoption by various sectors across different human endeavors.

NFT, short for non-fungible tokens, have a fungible feature that makes it impossible to interchange or replace them with other tokens because they are created with distinct properties that makes them unique.

One of the major firms that have embraced crypto adoption this year is the American leading theatre chain, AMC.

Just recently, the firm’s CEO, Adam Aron announced that the firm would start accepting payment for its tickets and other products in crypto assets like Bitcoin, Ethereum, Bitcoin Cash and Litecoin.

Aron had also recently revealed that the firm could start accepting two of the popular meme coins, Shiba Inu and Dogecoin soon, leveraging on the growing popularity of these coins.

Though Shiba Inu now boasts the distinction of being one of the few digital assets with over 1 million holders, its value has declined rapidly by as much as 50% after it reached a new ATH towards the end of last month and after briefly being among the top 10 crypto assets by market cap.