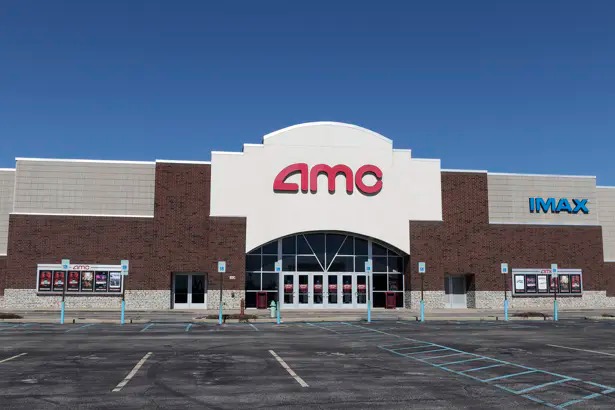 The shares of AMC Entertainment rallied today following the company’s announcement that it is withdrawing its plans to issue up to 25 million more shares. The market has responded positively to the news, with AMC one of the best-performing stocks in recent months.

AMC Entertainment announced earlier today that it would no longer be going through with its earlier proposal. The company had previously proposed that it would issue 25 million more shares and intended to submit the proposal in its upcoming annual meeting of stockholders.

However, AMC’s CEO Adam Aron clarified earlier today that the movie theater chain would no longer be submitting the proposal. He said he wanted the shareholders to authorize 25 million more AMC shares. However, since the proposal has been met with a strong rejection, AMC would no longer proceed with it.

The news sent AMC’s stock price soaring by over 5% at Tuesday’s pre-trading session. However, the stock has consolidated, and it is up by 1.9% over the past 24 hours. At this time of this report, AMC is trading above $53 per share.

AMC is one of the best-performing stocks so far this year. Similar to GameStop last year, AMC has been caught up in a trading frenzy amongst retail traders that leverage Reddit to boost their stock picks.

So far, AMC’s stock price is up by 2,350% year to date, causing the company’s market cap to rally past $26 billion. AMC was planning to issue more stocks and raise money to enable it to undertake potential acquisitions. The company had intended to acquire ArcLight and Pacific theater locations that underperformed during the pandemic. AMC also said the extra funds would be allocated to pay down debt, reduce interest costs, or pay off millions in unpaid rent.

AMC has been using stock sales in recent months to raise fresh capital. According to the company, without the additional funds, it would have gone bankrupt by now.