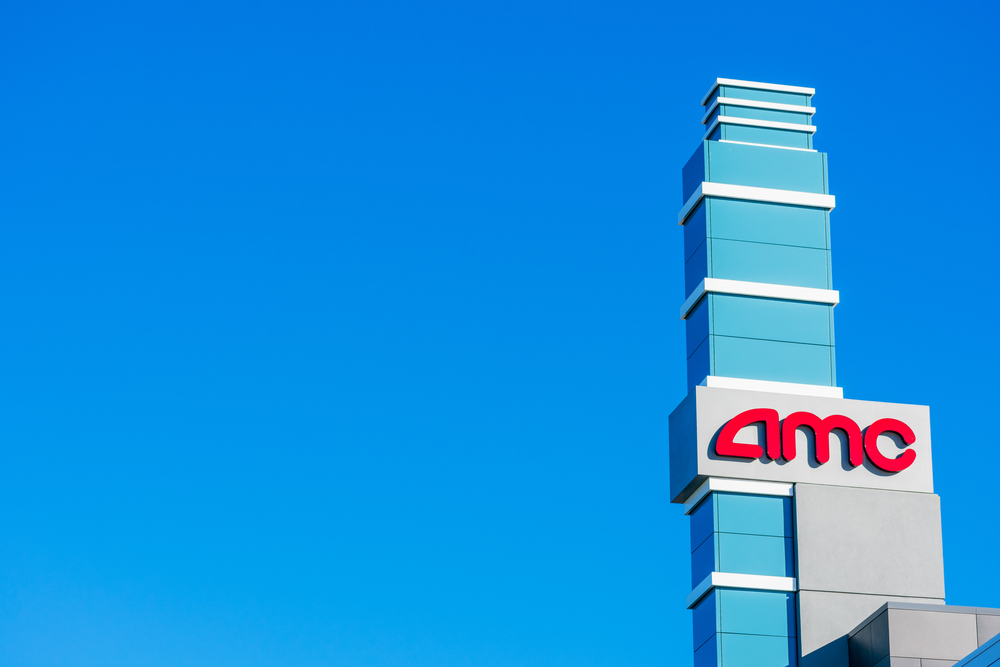 AMC Entertainment’s stock price surged today at pre-market trading as the company sold more than 8 million of its shares to investors. Despite the company’s stock price rising, the latest move further shows that AMC’s struggles are far from over.

The shares of theater chain AMC surged by roughly 17% earlier today, crossing the $30 mark at Tuesday’s pre-market trading session. The company’s stock price went up after it sold over 8 million shares to Mudrick Capital Management, raising $230.5 million in the process.

According to the company, the funds would be used for potential acquisitions, upgrading its theaters and reduce its financial leverage. Hence, allowing it to reduce its debt. CEO and President Adam Aron said raising millions of dollars is a positive result for the company’s shareholders.

AMC’s business hit by the pandemic, turned to a meme stock

The company’s business was hit by the Coronavirus pandemic as theaters in the United States and other parts of the world shut down for most of last year. AMC’s stock became a meme stock, with traders on Reddit pushing its price up by 1000% since the start of the year.

Despite the positives, AMC Entertainment still has a lot to deal with. The company has roughly $5 billion in debt and had to postpone $450 million in lease repayments due to the decline in revenue over the past year.

According to the AMC’s securities filing, its market cap on Friday, May 28, was $11.8 billion. The company said its valuation doesn’t accurately reflect AMC’s financial performance or prospects. Rather, it reflects t trading dynamics based solely on market volatility. AMC warned that traders who buy their Class A common stock could record losses if there is a decline in market prices due to a return to earlier valuations.

Per its statement, AMC believes that its stock price could dip as the Reddit traders pushing it higher might not do so for the long run. However, the CEO said that with the additional liquidity, increase in people vaccinated, and the imminent release of blockbuster new movie titles, AMC will go on the offense again.