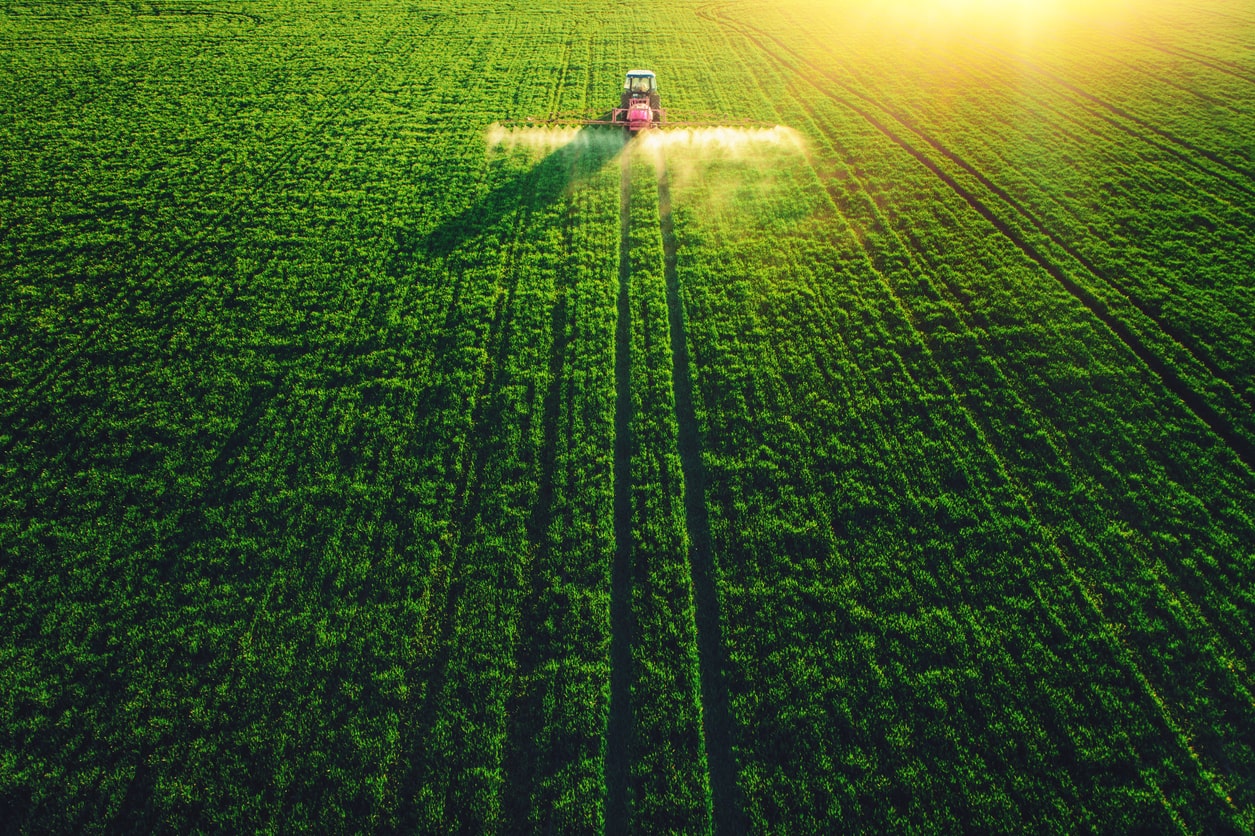 Grain prices are generally trading softer following the monthly release yesterday of the World Agriculture Supply and Demand Estimates report (WASDE) from the US Department of Agriculture.

This was the first report to include projections for ending stocks at the end of the new 2020-21 crop year which runs until August next year. Across the board, another year of plenty of supplies is being projected with only a deteriorating weather outlook over the coming months preventing another bumper harvest in the U.S. and around the world.

Corn: Supplies will rise to their highest in 33 years due to massive plantings and what is expected to be a record crop in the 2020/21 marketing year.

Wheat: While lowering the projected 2020-21 U.S. ending stocks to 909 million bushels from 978 million this year, it was still well above expectations at 819 million. Adding further pressure to U.S. wheat prices was the a jump in global ending stocks to a record 310 million tons. A recovery in Russian and Australian productions thereby making it harder for U.S. farmers to compete for export orders, unless the dollar should weaken over the coming period.

The uptrend in wheat from the 2019 low is once again being challenged with a break below $5.05/bu on the continuation chart signalling an extension to the next key level of support at $4.91/bu, the March 17 low.

Corn meanwhile remains stuck near a 13-year low with support at the psychological important $3/bu level so far holding. The price has struggled amid the outlook for another bumper crop emerging across the U.S. plains together with stiff competition from producers in Argentina and Brazil both reaping the benefit from much weaker currency. Adding to the recent weakness has been the collapsing oil price as it has cut demand from ethanol producers who normally account for one-third of U.S. demand.

Soybeans has been trading sideways for the past two years with the price struggling to move higher from a near 12 year low around $8/bu. Worries about Chinese demand as the Covid-19 blame game heats up and the mentioned competition from exporters in Brazil and Argentina are two of the main obstacles keeping the price down.