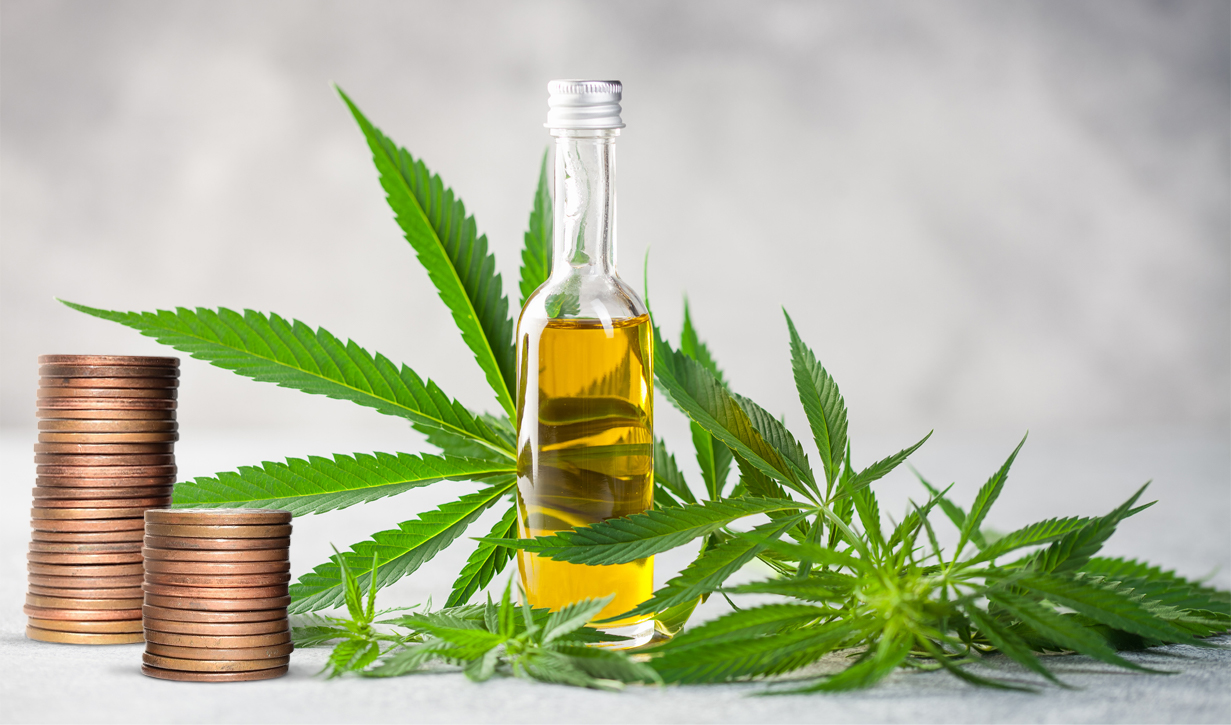 One of the world’s largest cannabis companies, Aphria will merge its operations with its business rival Tilray Inc, creating the biggest giant in the fast-growing cannabis sector, according to Bloomberg news.

This deal will create a new company with an equity value of about C$4.8 billion ($3.8 billion), according to a statement and interviews with the Tilray and Aphria chief executive officers. The new company will trade under Tilray’s ticker on the Nasdaq, and Aphria shareholders will own 62% of Tilray’s stock under the terms of the transaction, reported by Bloomberg.

“We see a strong strategic rationale for the company, as the combined company (rumoured to keep the Tilray name with Aphria CEO Irwin Simon at the helm) would have nearly 20% share of the Canadian THC market and could rationalize production facilities. As such, although the estimated $100 million of cost synergies represents a relatively high 11% of combined costs and overhead expenses, we think it could be achievable. This is further bolstered by Tilray’s relatively bloated cost structure,” said Kristoffer Inton, director at Morningstar.

“I realized that Aphria needed to expand out of Canada, and merging with Tilray was a great answer because it’s a U.S.-domiciled business with great international assets,” said Aphria Chief Executive Officer Irwin Simon, who will be chairman and CEO of the combined group told Bloomberg.

Cannabis is an emerging industry and is subject to regulatory headwinds. Although the industry is still emerging, legal cannabis has gone through multiple iterations. The business started as a flower-based market aimed at catering to the needs of stoners and thereafter, blossomed to a more retail-centric market that experimented with multiple edibles, beverages and concentrates.

Most recently, the cannabis industry has further widened its reach to target a broad base of the audience whose main aim is not to get intoxicated but rather to be cured of some form of the diseases.

While over half of the population is in favour of new the legalization, only a few states have thus far legalized cannabis for recreational use and the product remains illegal at the federal level.