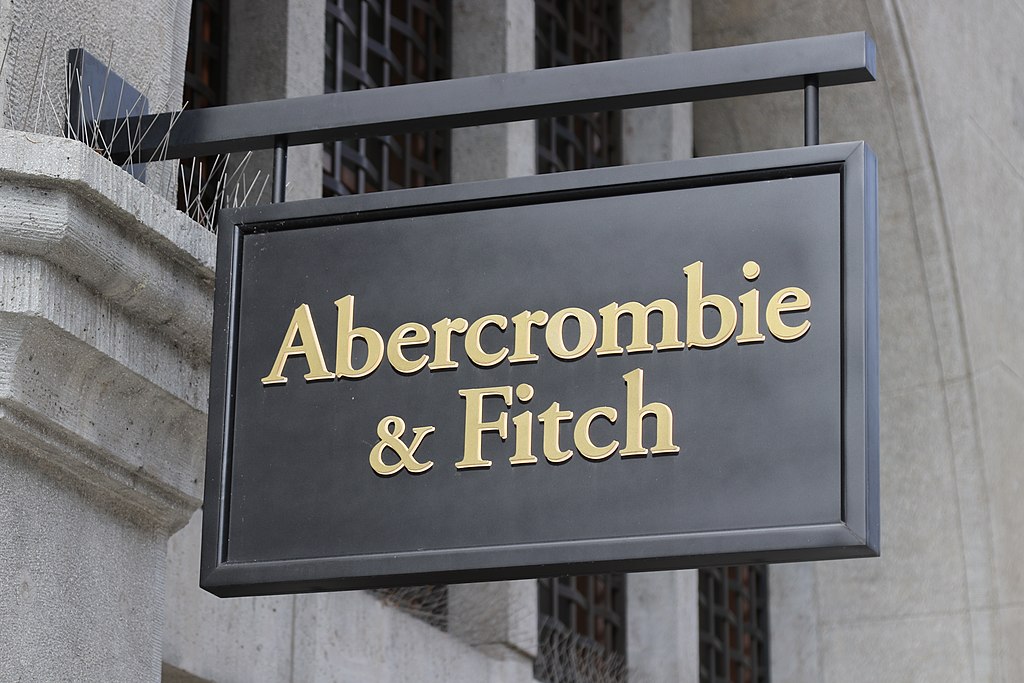 The company, which owns the Hollister apparel brand, forecasts net sales to decline between 5% to 7%, better than the previous estimate of 5%-10%. Gross profit rate to be up at least 130 basis points to last year’s 58.2% versus plan of flat to up slightly, benefiting from reduced depth and breadth of promotions and markdowns relative to plan and to last year, the company said in the statement.

Abercrombie said operating expense, excluding other operating income, to be down at least 2% from fiscal 2019 adjusted non-GAAP operating expense of $566 million, reflecting savings in-store expenses due to closures and the recognition of rent abatements. This compares to plan of up 1% to 2%.

Eight analysts who offered stock ratings for Abercrombie & Fitch in the last three months forecast the average price in 12 months at $22.63 with a high forecast of $28.00 and a low forecast of $14.00.

The average price target represents a -1.78% decrease from the last price of $23.04. From those eight analysts, two rated “Buy, four rated “Hold” and two rated “Sell”, according to Tipranks.

Morgan Stanley gave a base target price of $14 with a high of $26 under a bull scenario and $7 under the worst-case scenario. The firm currently has an “Underweight” rating on the apparel retailer’s stock.

Several other analysts have also recently commented on the stock. Bank of America increased their price objective on shares of Abercrombie & Fitch to $18 from $9 and gave the company an underperform rating. B. Riley upped their target price to $27 from $22 and gave the company a buy rating.

“Additionally, the company is gaining from strong digital sales, backed by higher traffic. This along with store optimization plans is likely to be an upside in the near term. Nevertheless, the coronavirus pandemic has been taking a toll on the company’s top line. Markedly, sales fell during the third quarter mainly due to soft traffic trends. Revenues were dismal across both Hollister and Abercrombie brands. Management expects such trends to persist in the fourth quarter as well.”