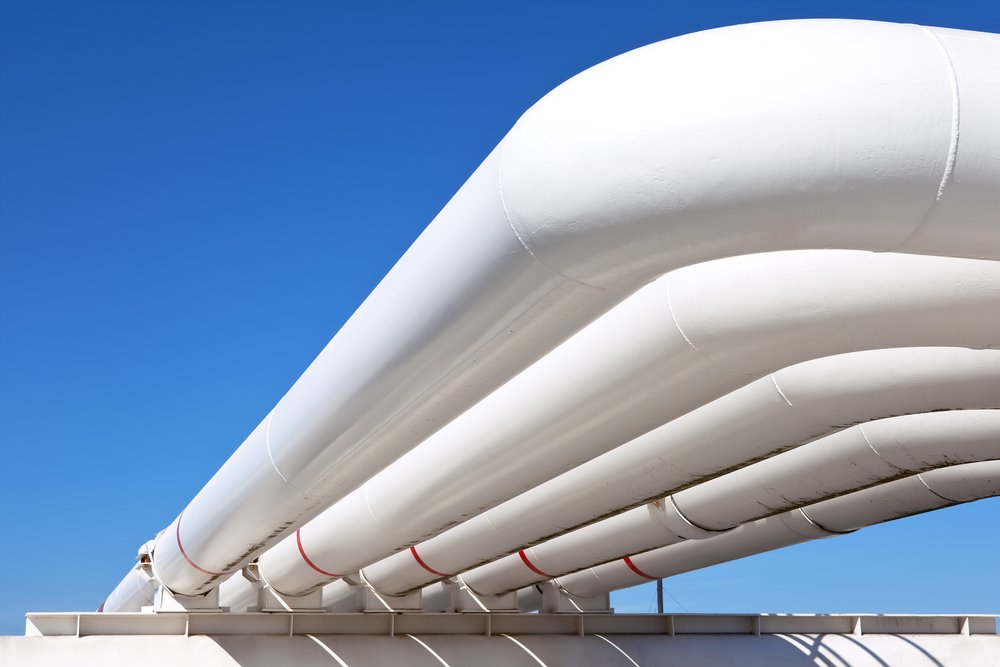 This is not surprising, given how much prices at regional gas hubs increased over the second half of 2021. At the beginning of this year, coal is still much more competitive for power generation than gas, but the gap between the two is no longer as remarkable as it used to be in mid-December.

Amid soaring natural gas contracts, coal products also rose significantly last year, but the latter’s gains had been somewhat modest when compared to the meteoric rate of the former’s price growth. While the ICE Endex TTF front-month surged by about 250pc between July and mid-December 2021, the European API2 coal monthly futures traded on the Chicago Mercantile Exchange went up by ‘only’ one-third over the same period.

As a result, the indicative NWE front-month baseload spread for a 40pc coal-fired plant averaged €65/MWh in Q3 and Q4 2021, with that for a 49pc-efficient CCGT being at minus €3.5/MWh. At its peak in mid-December, when gas prices reached a new record high across Europe, the difference between dark and spark spreads exceeded €200/MWh.

Within the past month, the premium of front-month clean dark spreads to clean sparks returned to its early November 2021 levels. This was caused by the drop in gas prices in late December, together with the influx of LNG supply into Europe and well above normal temperatures during the Christmas period, on the one hand, and higher coal prices due to Indonesia’s temporary ban on exports, on the other. In addition to that, EUAs have been trading on average at €81/tCO2 for the past month or so, as compared with €50/tCO2 between July and November 2021.

However, despite the narrowed gap between dark and spark spreads, gas is a long way from pushing out coal from the EU energy mix. With the region´s supply picture remaining tight and gas prices being at multi-year highs, utility companies are in particular need of cheaper alternatives.