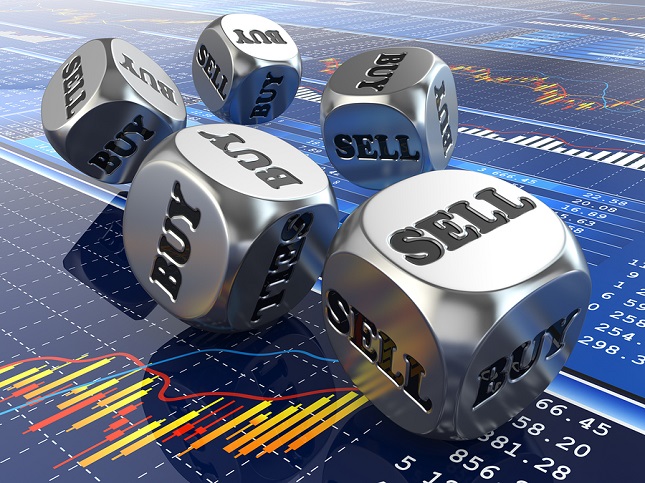 The key risk is a market that genuinely starts to believe the global economy is spiralling out of control, and while we have seen some signs softening economics, we have not yet hit this tipping point.

The other key headwind was a market that questioned if the dovish pricing path and expected easing from the Fed and other global central banks were incorrect. Well, Friday’s headline US payrolls was a surprise, but was it a game changer? I am not so sure, but it did cause a monster 10bp move higher in US 2-year Treasury’s, and some 6.5bp of cuts priced out of July FOMC meeting. With the market having moved from pricing 31bp of cuts for the July meeting (so a 25% chance of 50bp), to now pricing in one cut.

The reaction in the S&P 500 was quite telling, and after an early bath into 2966, we saw the buyers step back in and drive the index higher, despite no real reversal in US rates and bonds. One could argue this is actually a bullish dynamic, but with a clear a hammer candle on the daily chart, a move below 2966/58 (see below) would argue that we may see equity implied volatility pick up a touch, which would just incentives increased profit taking.

The fact we are now pricing exactly one cut from the Fed feels fair, and in-line with recent commentary from Fed members Bullard and Kaplan. However, one questions whether we have genuinely moved from a debate around whether we will see a 25bp or 50bp cut at the July FOMC meeting, to a 25bp or no cut debate. In my opinion, the fact we still have a 100% chance of a cut in July is probably just enough to keep the S&P 500 on track for 3000, but a 50bp cut would almost certainly have pushed us through the figure.

And, we also have to consider US Q2 earnings season, where according to FactSet, we’ve already seen 88 S&P 500 companies issue negative EPS guidance – the second highest since 2006. So, traders are bracing for what could be a poor earnings season.

Global equities are undoubtedly expensive, but valuation has been driven by lower yields and liquidity, and this just makes this Thursday’s (00:00aest) speech from the Fed chair Powell so important. Powell will guide the market here, and his insight will shape the pricing for the July FOMC meeting, and if the Fed is looking more closely at August, as the month to ease, Powell will simply have to guide expectations accordingly. A big beat/miss in this week’s US CPI could influence too.

For those running USD positions, gold or US equities around this point, which is likely most who are reading this, Powell’s testimony is an event risk and one we should consider how any reactions affect our exposures.

The weekend news has mostly centred on the Eurozone, where we have seen a restructuring from Deutsche Bank, as well as the broad EU banking sector, given the woeful technical set-ups on so many EU financial names. There has been broad chatter on EU leadership roles, and this takes on new meaning given the ECB, and EC president may have a tough 12 months on their hands, starting with a change to an explicit easing bias in the July ECB meeting (25 July).

So, EU assets are firmly in focus over the coming 12 hours or so, with EURUSD opening largely unchanged, with little moves seen in the EUR crosses either. As it stands, our call for the German DAX open is down 37p and all eyes on how banks trade. G10 FX markets have opened on a sanguine footing, with Asia FX (KRW, IDR and THB) finding better sellers. These moves have been dwarfed by the TRY which has been smashed 2% lower on the open. USDJPY has been well traded, with sellers seen into the top of the multi-month range and this may be one to watch this week, with momentum starting to roll over a touch, but we have to go into the 4-hour chart or lower.

S&P 500 futures have re-opened the new week and sit lower by 0.2%. Asian equities have been sold fairly well here, with the Hang Seng -1.5%, while the ASX 200, and Nikkei 225 and lower by 1% and 0.8% respectively. If we look across the ASX 200, the selling has been broad-based with all sector ex-ASX tech lower, while 72% of stocks are down, with materials and financials taking 18-points out of the index a piece. Volumes have been poor though, and some 36% below the 30-day average and the selling feels like a healthy sell-off in a bullish market.

Chris Weston, Head of Research at Pepperstone (Read Our Review)