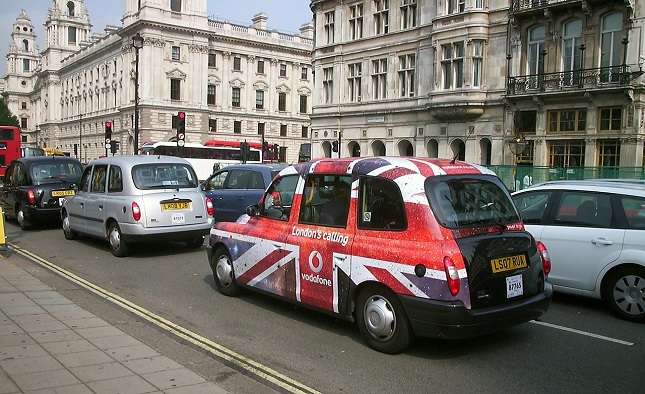 A dovish-leaning FOMC press conference sparked a big rally in USTs and still left sentiment on the wobble in Asia. The market focused on dovish changes to the statement around significant concern about sub-2% inflation.

Under normal circumstances, this should have been a hugely positive spin for risk, especially Asia equity, and FX carry trades. However, the fallout from 2019n-CoV dominates risk sentiment for now.

Taiwan’s equity markets reopened today to a 5% beatdown, but the volumes were big suggesting a bit of panic as investors are leaving the party dance floor and heading for fire exits quickly.

Yonhap reports that the BoK is not considering rate cuts to cope with the growing economic uncertainties stemming from the fast-spreading coronavirus outbreak in China. Still, it will remain vigilant to brace for possible fallout.

As I alluded to in an earlier comment earlier, the usual fade trade on the hard-hit China-centric currencies and equities was utterly absent today. My trader radar has me thinking the virus contagion effect could reach other markets, and now the more risk-sensitive to China risk ASEAN bourses are taking it on the chin.

This is basically an open invitation to sell risk as weakness could spread to global markets with the daily negative tallies to China’s GDP having numerous far-reaching influences across a host of the worldwide markets.

The BoE takes center stage in the London markets and mostly in a flip of the coin situation, as it’s still no sure bet we will see a Carney cut and run. Whichever way the BoE leans (unchanged or 25bp cut), GBPUSD look set to break out of its very narrow recent trading range after the decision. Risk is very asymmetric on this call, and I’m hoping for 50 pips either way.