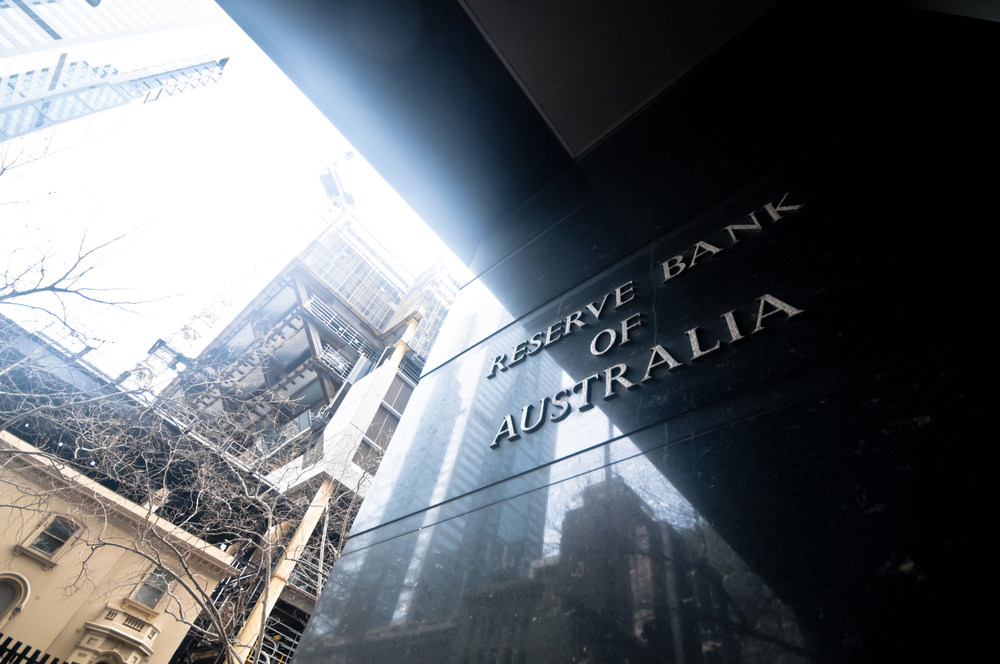 Although most eyes were on the U.S. elections and most of last week’s rally was fueled by increased demand for higher risk assets, there were also economic reports released that may have had a slight influence on the price action. These reports include the AIG Manufacturing Index, ANZ Job Advertisements, Building Approvals, AIG Construction Index, Retail Sales and Trade Balance.

The economic data came out too late to affect the major decisions by the Reserve Bank of Australia (RBA), but it was good enough to boost confidence that the economy was moving in the direction and with some help from the RBA could turn the corner rather quickly.

The Australian Industry Group Australian Performance of Manufacturing Index increased by 9.6 points to 56.3 in October, indicating expanding conditions for the first time since July.

Australia’s manufacturing industries grew solidly in October with production employment sales and exports all moving convincingly into growth territory. Once again, the large food & beverages sector led the way with strong contributions from machinery & equipment manufacturers and with support from firmer growth in the textiles, clothing, footwear, paper & printing group. The chemicals sector stabilized in October while the pace of contraction eased in both the metal products and building materials sectors.

Respondents across all sectors noted a jump in sales and new orders as a result of pent up demand from the initial activity restrictions. The jump into expansion was driven by large improvements in New South Wales, which rose into expansion, and Victoria, which remained in contraction but improved from a deep contraction in September.

Ai Group Chief Executive Innes Willox said:  “With the quantity of fiscal support easing in October and with the tax cuts only just starting to flow through, the lift of sales and the strong growth of new orders are particularly encouraging signs of improving household and business confidence. The solid national performance was achieved despite another month of contraction in Victoria. With restrictions in Victoria being lifted there are very good prospects of further strength in the closing months of 2020,” Mr. Willox said.