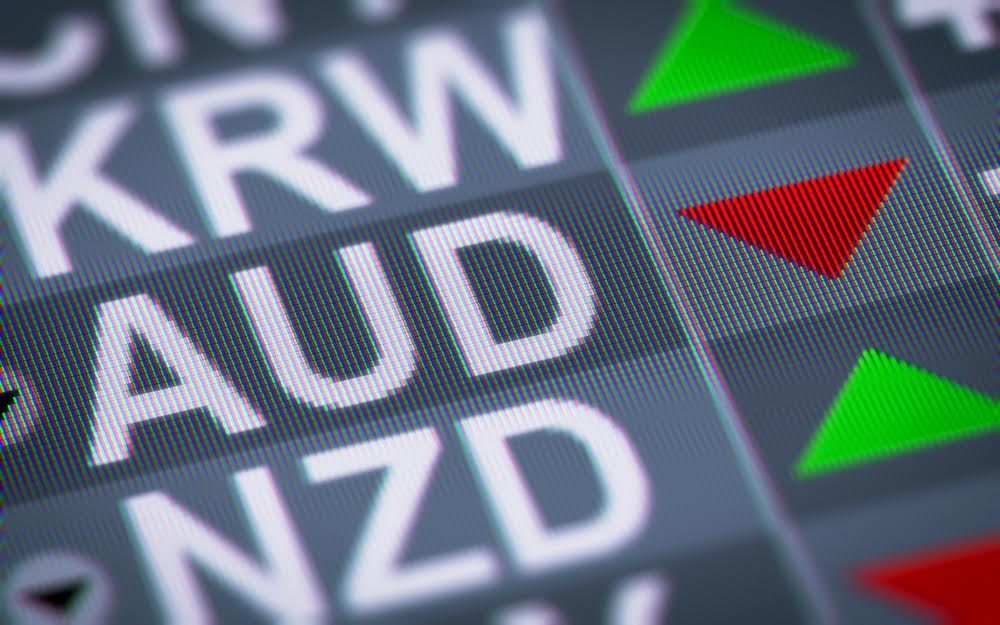 The Australian and New Zealand Dollars are trading mixed on Wednesday with investors continue to position themselves ahead of Friday’s U.S. August Non-Farm Payrolls report.

The weaker U.S. Dollar is helping to generate some support for the currencies with the Aussie also underpinned by better-than-expected economic growth data. The Kiwi is also nudging higher, but buyers remain cautious after a reported jump in new coronavirus cases in Auckland.

Australia’s economy was already slowing in the June quarter before wide-spread coronavirus lockdowns slammed everything into reverse, leaving the country in a desperate race to vaccinate in the hope of opening up to recovery by Christmas, according to Reuters.

Figures from the Australian Bureau of Statistics out on Wednesday showed gross domestic product (GDP) rose 0.7% in the June quarter. That was a step down from 1.9% in the March quarter, but topped forecasts of 0.5% and avoided analysts’ worst fears of a negative outcome.

Annual growth was the fastest in modern history at 9.6%, but only because the pandemic caused a severe contraction in the June quarter last year, which was dropping from the calculation.

That painful pattern was playing out again as strict stay-at-home rules in Sydney, Melbourne and Canberra are set to see the economy shrink 2-3% or more this quarter, Reuters reported.

The rally in the NZD/USD is likely being capped after authorities reported 75 new COVID-19 cases, although almost all of them were confined to the city of Auckland. That will keep the city under lockdown for at least another two weeks, but the rest of the country is celebrating an easing of restrictions that could make it easier for the Reserve Bank of New Zealand (RBNZ) to hike rates in October.

The direction of U.S. Treasury yields is likely to drive the price action in the AUD/USD and NZD/USD the rest of the session on Wednesday.

On Thursday, investors will be looking at U.S. weekly jobless claims data, due to the fact that the Federal Reserve is monitoring the labor market recovery to gauge when it should tighten monetary policy.