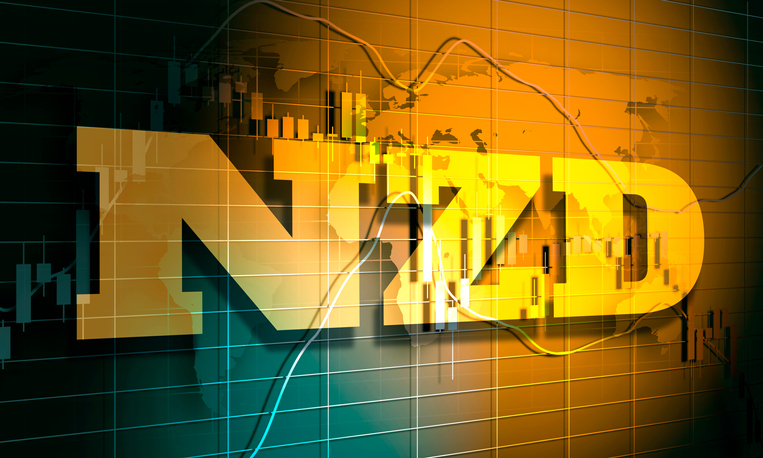 The Australian and New Zealand Dollars are trading mixed early Wednesday as traders continued to price in the increasing probability of another rate cut by the Reserve Bank of Australia (RBA) at its next policy meeting on October 1 after the Reserve Bank of New Zealand (RBNZ) decided to pass on another cut earlier today, while raising some doubts it will need to cut before the end of the year on November 12.

Early Wednesday, the RBNZ held its Official Cash Rate (OCR) at 1 percent, as had been widely expected by analysts. This following a surprise 50-basis point cut to the OCR in August.

The RBNZ also added in its statement that new information since August did “not warrant a significant change to the monetary policy outlook.”

Reserve Bank policymakers said its monetary policy committee had discussed the impact of cutting the OCR to 1 percent in August and was “pleased to see retail lending interest rates decline, along with a depreciation of the exchange rate”.

“The members anticipated a positive impulse to economic activity over the coming year from monetary and fiscal stimulus.”

Additionally, in a forward-looking comment, the bank said there were “several key uncertainties affecting the outlook for monetary policy” and a range of possible outcomes.

“Some members noted that ongoing low inflation could cause inflation expectations to fall. Others noted that this risk was balanced by the potential for rising labor and import costs to pass through to inflation more substantially over the medium term.”

But the committee remained “comfortable with the monetary policy stance” it said.

Employment was “around its maximum sustainable level” and inflation remained within its target range but below the 2 percent midpoint, the RBNZ said.

Interest rates could be expected to be “low for longer”, it said, amid historically low global long-term interest rates.

“Household spending and construction activity are supported by low interest rates, while the incentive for businesses to invest will grow in response to demand pressures.”

The RBNZ also hoped for more fiscal and monetary stimulus, “if necessary”.

The early strength in the NZD/USD is likely just a relief rally and short-covering by those who bet the RBNZ would cut rates at today’s meeting.

Now the debate begins over a November rate cut. Analysts agree that a November cut is still in the cards although the financial markets have reduced the chances of a rate cut from 92 percent to 76 percent after the meeting.

After the announcements, ASB chief economist Nick Tuffley said, “We continue to expect a 25 basis point cut in November, which today’s statement and meeting summary leave the door open for. But by itself the statement suggests that a November cut isn’t a dead certainty, even though we think it is the highly likely outcome.

“Beyond November we still see the risks as being for further easing next year, given the risks remain stacked towards the Reserve Bank deciding even more stimulus is needed to meet its inflation and employment mandates,” he said.