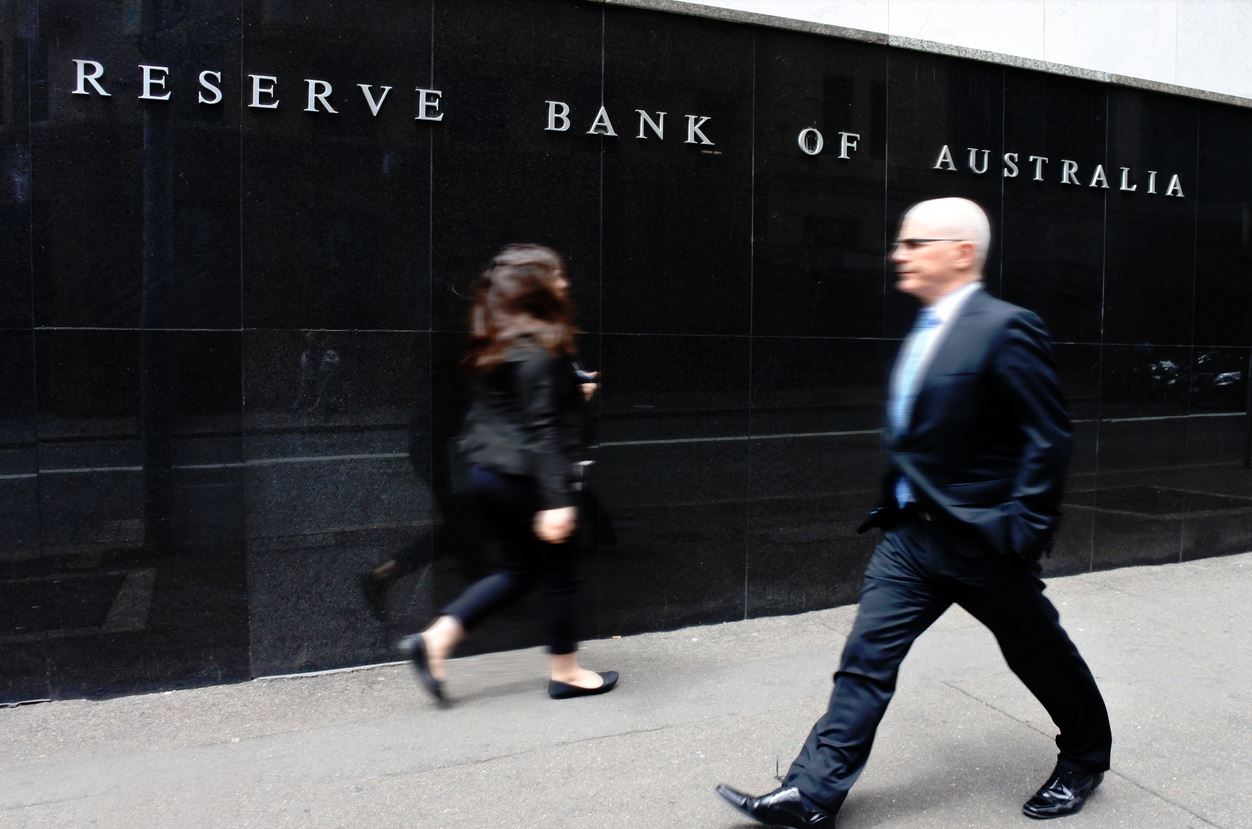 The Australian and New Zealand Dollars are posting a mixed performance early Tuesday ahead of a slew of economic data and the release of the latest monetary policy decisions by the Reserve Bank of Australia.

The first report released was the New Zealand Institute of Economic Research’s (NZIER) quarterly survey of business opinion (QSBO). This was followed by the AIG Construction Index and the ANZ Commodity Prices report.

At 00:30 GMT, traders will get the opportunity to react to the latest data from Australia. This includes the ANZ Job Advertisements, Retail Sales and Trade Balance reports.

At 03:30, the RBA is scheduled to release its interest rate decision and Rate Statement.

Volume continues to come in on the low side with China on holiday and most of the major players moving to the sidelines ahead of Friday’s U.S. Non-Farm Payrolls report.

New Zealand business confidence dropped in the third quarter as the latest COVID-19 lockdown in the country hurt sentiment, a private think tank said on Tuesday.

On a seasonally adjusted basis, 8% expected business conditions to worsen, versus 9.0% expecting an improvement in the previous period. The survey’s measure of capacity utilization was 96.1%, from the previous quarter’s 94.9%.

“Uncertainty over how the latest outbreak will evolve and how much longer containment restrictions will remain in place looks to have dented confidence and led to more caution amongst businesses towards investment,” the report said.

The RBA is expected to leave its benchmark interest rate unchanged on Tuesday. Despite a red-hot housing market in Australia, Governor Philip Lowe threw cold water on the markets recently, saying he found it “difficult to understand why rate rises are being priced in next year or early 2023. Lowe said after the last RBA meeting that rates wouldn’t rise until at least 2024.

In economic news, Australian Retail Sales are expected to fall 1.7% and the Trade Balance is expected to dip from 12.12 Billion to 10.10 Billion.