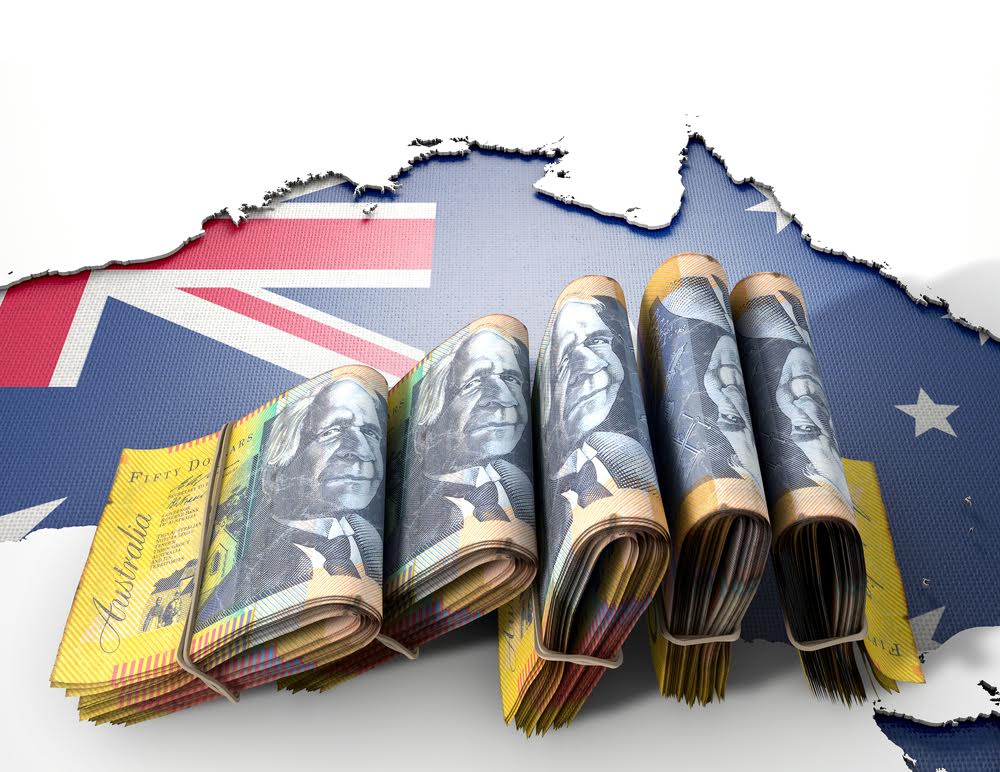 The Australian and New Zealand Dollars are edging higher this last day of trading in 2020. Volume is light, however, as both countries are on a bank holiday. Buyers continued to be driven by the weaker U.S. Dollar, which is expected to remain under pressure in 2021 due to forecasts calling for higher deficits and even more stimulus measures.

Positive news from China also helped boost the outlook for its biggest customer. China announced a trade deal with the European Union and that factory activity expanded in December.

There are potential headwinds for Australia, however, as the government announced stricter COVID-19 restrictions due to the outbreak of fresh coronavirus cases in their capital cities.

Aussie, Kiwi Bulls Zeroing in on Widening US Deficits

Aussie and Kiwi bulls are celebrating the resurrection of the “twin deficits” problem in the United States, an issue that gives investors an excuse for shorting the dollar. It is caused by an explosion in the budget and trade deficits, which usually leads to more dollars being printed and moved abroad.

According to Reuters, from this perspective the new U.S. stimulus bill is dollar negative as it adds to the nation’s debt, and President-elect Joe Biden is promising a lot more next year.

The country is also hemorrhaging dollars on its trade account where the deficit on goods hit a record $84.8 billion in November as imports surged past pre-pandemic levels.

Likewise, the current account deficit widened to a 12-year high in the third quarter and there was a large shortfall in net financial transactions as Americans borrowed more from abroad.

The European Union and China agreed on Wednesday to an investment deal that will give European companies greater access to Chinese markets and help redress what Europe sees as unbalanced ties.

The agreement was negotiated for nearly seven years and is likely to take at least another year to enter into force. It forms part of a new relationship with China, which the EU views as both a partner and a systemic rival.

Additionally, China on Thursday said its factory activity expanded in December. The country’s official manufacturing Purchasing Managers’ Index (PMI) for December came in at 51.9, according to data from the National Bureau of Statistics.

The Chinese economy is expected to expand around 2% for the full year, leading a recovery that beats other major economies.

Australia will ring in the new year with harsher restrictions on movement, gatherings and internal borders as the country’s two largest states battle to quash fresh COVID-19 cases in their capital cities.

Though cases slightly eased in the most populous state of New South Wales (NSW), authorities described the situation as “very volatile”.