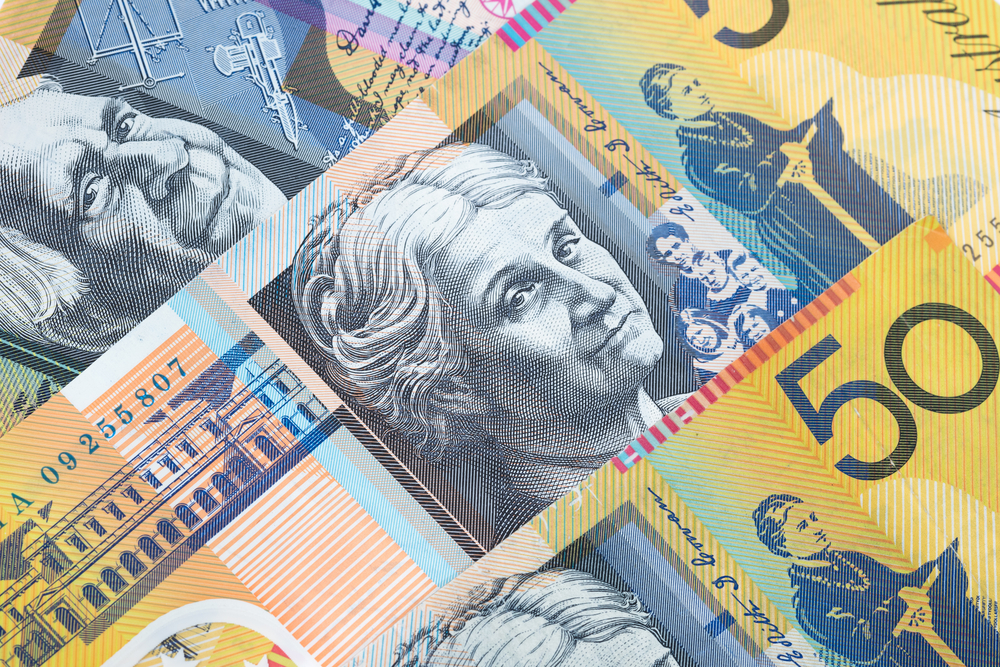 AUD/USD is testing the resistance at 0.7800 while the U.S. dollar is gaining ground against a broad basket of currencies.

The U.S. Dollar Index is currently trying to settle above the nearest resistance level at 91.10. If this attempt is successful, the U.S. Dollar Index will head towards the resistance at 91.30 which will be bearish for AUD/USD. However, it should be noted that AUD/USD may ignore dollar’s strength today as the Australian dollar is supported by improved sentiment towards commodity-related currencies.

Today, Australia reported that Retail Sales increased by 0.5% month-over-month in January compared to analyst consensus which called for growth of 0.6%. The report was mostly in line with analyst expectations as the Australian economy continued to rebound thanks to the country’s success in virus containment.

Traders will also continue to monitor the situation in the U.S. government bond market. Treasury yields are pulling back a bit but remain close to multi-month highs which is bullish for the American currency.