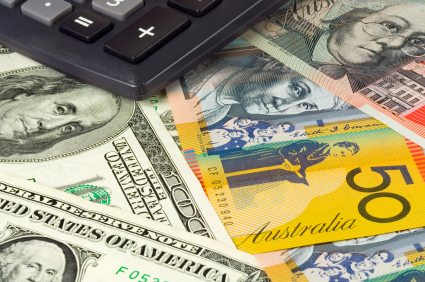 The Australian dollar has fallen a bit during the trading session on Tuesday, showing signs of life again at the 0.7075 region. There is a massive amount of support underneath, and that is followed by even more support at the 0.70 level, which extends all the way down to the 0.68 level. Ultimately, this is a market that I think will continue to find plenty of buyers underneath on the hope of a trade deal, and as soon as we actually get that trade deal, the Australian dollar will probably change the trend overall.

To the upside, I see a lot of resistance at the 200 day EMA which is near the 0.7250 level. I think that is the target, but it may take a bit of momentum building to get there, so be aware of the fact that any move to the upside could be more of a grind, and less of course we get that trade agreement which could be rather impulsive to anything risk related and that will probably shoot this pair straight up in the air. What we have seen lately has been more of a general move on headlines and assumptions, so will have to wait and see how this plays out. It’s not to take much to get this pair moving as far as agreements are concerned, but in the meantime if we have headlines coming from President Trump, or the Chinese as far as comments are concerned, that can cause volatility as well.