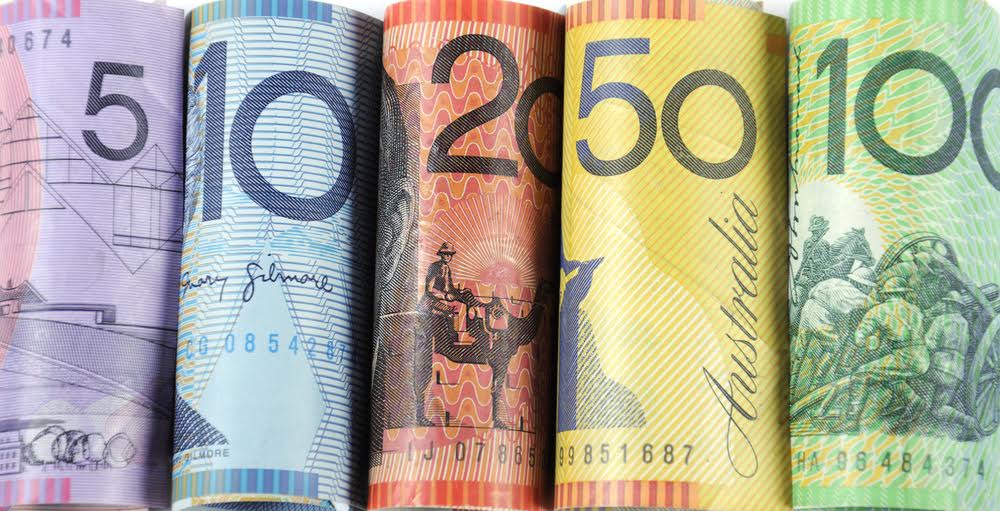 After weeks of treading water while trapped inside a pair of retracement zones, the Australian Dollar appears to be finally ready to breakout above resistance as investors shrugged off a high U.S. inflation number, putting the U.S. Dollar under pressure.

On Thursday, the U.S. government showed consumer prices up 5% year-on-year, the sharpest rise in more than a dozen years and core inflation surging 0.7% in a month. But hefty contributions from short-term rises in airline ticket prices and used cars helped convince traders it was not going to drive interest rates higher any time soon.

Economists also believe that rising inflation could be temporary since the increases were largely centered in areas impacted by the pandemic.

The direction of the AUD/USD on Friday is likely to be determined by trader reaction to the long-term 50% level at .7770.

A sustained move over .7770 will indicate the presence of buyers. This could trigger the start of a strong rally with .7826 the primary upside target. Before the AUD/USD can reach this level, however, the buying is going to have to be strong enough to take out three main tops at .7774, .7796 and .7814.

A sustained move under .7770 will signal the presence of sellers. This could trigger a pullback into yesterday’s low at .7718, followed by the main 50% level at .7711. Look for a technical bounce on the first test of the level, but if it fails then look for the selling to possibly extend into .7669.