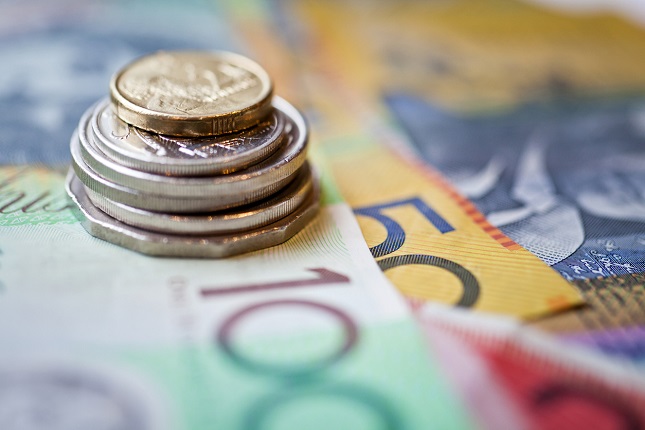 The Australian Dollar is edging higher on Monday on light volume with the markets closed domestically for a public holiday. The Fed’s two-day policy meeting will likely dominate investor behavior in the Australian Dollar.  Although the central bank is not expected to take any action, its forecasts for interest rates, inflation and the economy could move the greenback and Aussie.

The main trend changed to up on Friday when buyers took out the previous main top at .7774, but the rally stalled at .7776. Technically, a trade through this level will signal a resumption of the uptrend, while a move through .7646 will change the main trend to down.

The minor trend changed to down on Friday. This shifted momentum to the downside.

The direction of the AUD/USD on Monday is likely to be determined by trader reaction to the short-term 50% level at .7711.

A sustained move over .7712 will indicate the presence of buyers. If this move can create enough upside momentum this week then look for the move to extend into at least .7770 to .7776.

A sustained move under .7711 will signal the presence of sellers. This could trigger a resumption of the sell-off with the next target .7669, followed by .7646.