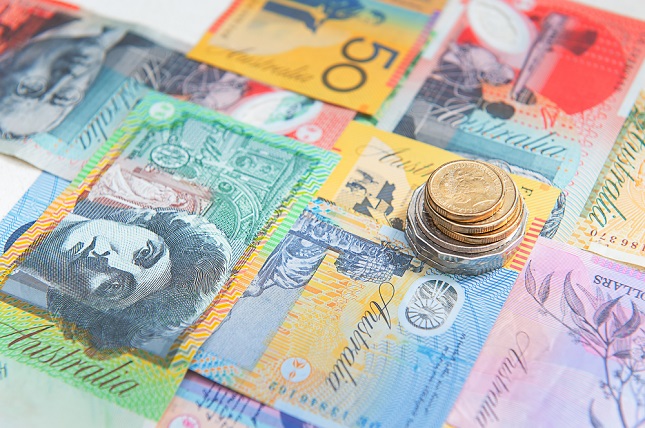 The Australian dollar has rallied initially during the trading session on Friday, perhaps in reaction to an erroneous report that suggested that the Trump administration was working on a trade package with China behind the scenes, which was quickly squashed later. Beyond that, the jobs number came out hotter than anticipated so of course that only solidifies the position that the United States will be raising rates going forward, which of course drives up the value of the currency.

On the other side of this equation, the Australian dollar is attached at the hip to the Chinese economy and all things China, which has kept the Australian economy out of recession for the last 20 years. However, as long as there is a rift between the Americans and the Chinese, that won’t necessarily be a great thing to be attached to. With that being the case, I believe that the Australian dollar will continue to struggle, but eventually when it comes down to is interest rate differential and obviously the Americans are raising rates while the Australian’s art anywhere near being able to. Ultimately, if we break down below the 0.72 handle, then I think the Australian dollar probably unwinds down to the 0.71 handle next. Rallies at this point will continue to see a lot of resistance just above, so I do prefer selling but I would like to see the 0.72 handle broken first.