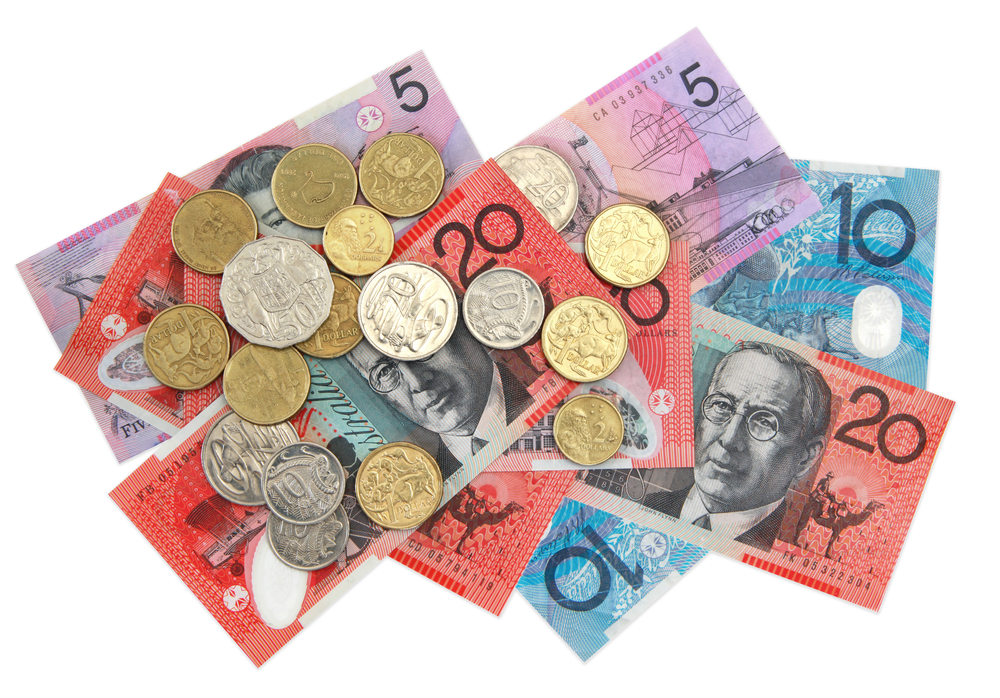 The Australian dollar has initially tried to rally during the trading session on Friday but then pulled back just a bit to slip back into the previous consolidation. This is an area that the markets have been bouncing around in for well over a week, as the Australian dollar is sitting on the precipice of a bigger move. One thing to keep in mind is that a lot of traders are paying close attention to the fact that Australia is trying to destroy its own economy. After all, you get what you ask for if you ask for it long enough. Locking down the economy is not good for the currency or anything else, so having said that it is not a huge surprise that the Aussie has struggled the way it has.

To the upside, the market will more than likely struggle at the 0.75 level. The 0.75 level is a large, round, psychologically significant figure, and as a result it is very likely that we will see people react to it. Furthermore, we also have the 200 day EMA sitting just above there, with the 50 day EMA trying to break down through it and forming a bit of a barrier in and of itself.

If we break down below the 0.73 level, then it is likely that market would go looking towards the 0.70 level underneath which is a huge figure on the longer-term charts. If there is more of a “risk off move” in the world’s economy, then it makes quite a bit of sense that we would see that move play out in this pair as well as other commodity currencies.