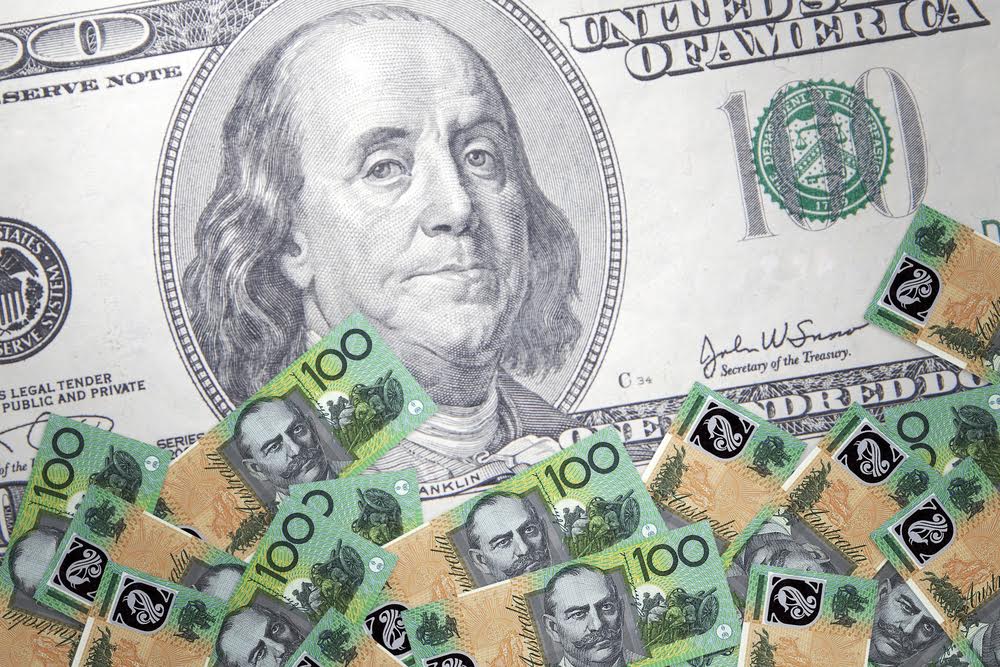 The Australian dollar has rallied significantly during the course of the week to go looking at the 0.7750 level, and glance at the 0.78 level. The 0.78 level is a massive resistance barrier just waiting to happen, mainly because it is a large, round, psychologically significant figure, and an area where we have seen a lot of selling. If we were to take that level out on a daily close, then I think we probably go looking towards the 0.80 level above.

Speaking of the 0.80 level, it should be noted that it is a 100 point range of resistance that will almost certainly come into the picture. If that area gets broken above, then the Australian dollar goes much higher, perhaps taking off towards the 0.90 level. Ultimately, that would be a “buy-and-hold” type of scenario.

On the other hand, if we turn around a break down below the 0.76 level, then I think we probably make a bigger move to the downside, perhaps reaching down to the 0.73 level, maybe even as low as the 0.71 level. Ultimately, this is a market that continues to be very noisy and is moving based upon the idea of the reopening trade more than anything else. After all, the Australian dollar is highly sensitive to the idea of commodities, which of course have done quite well but at the same time we also have the idea of US yields rallying, and if they do in fact go higher it does make the dollar a bit more attractive. Because of this, you need to be cognizant of what is going on in the 10 year, as a spike in yields again could send this pair much lower.